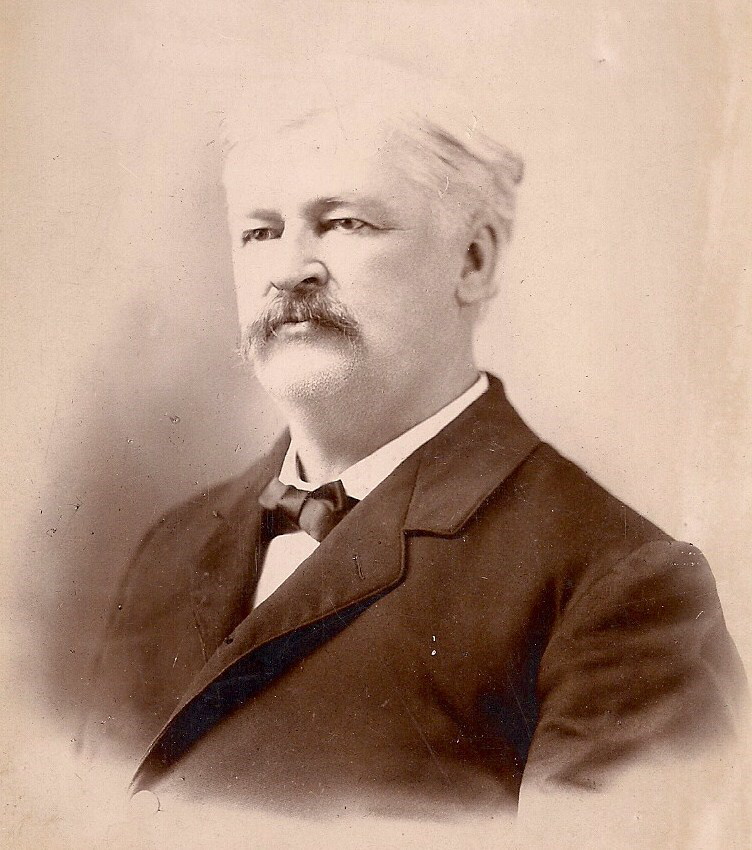 Scott, Oscar D., of Texarkana, Ark., son of Walter and Aurilla (White) Scott was born August 30, 1843, at Townshend.
Mr. Scott was educated at Leland Seminary of Townshend and entered Middlebury College in 1858 and remained through the freshman year. In 1865 he returned and graduated with honor in the class of 1868. After graduation he read law in the office of Hill & Safford of Saint Albans and was admitted to the bar in October, 1868. During these years of study he taught school in Londonderry, Townshend, Middlebury, Bristol, Wallingford and Saint Albans.
In 1868 he entered the law office of Hon. C. Mutzner of Aurora, Ills., and after a short time went to Magnolia, Ark., where he remained until the fall of 1873. He then removed to Lewisville, Ark., and practiced law until May, 1875, when a new county being formed, Texarkana was selected the county seat, and to this place he moved and has since been engaged in practice.
In 1871 and 1872 he was the attorney for Columbia county, and has often been special judge of the circuit court. In 1886 he was Republican nominee for justice of the Supreme Court and in 1888 was on the joint ticket of the Republican and Union Labor party as the nominee for chief justice of the Supreme Court, but in both cases was "snowed under."
In 1863 he enlisted in Co. F, 17th Regt. Vt. Vols., and mustered in as corporal, April 12, 1864. He was with his regiment at the Wilderness when 23 per cent. of its men were killed and wounded; again at Spotsylvania when the loss was 25 per cent. He was severely injured at Cold Harbor, losing his right foot, and remained in the hospital until May, 1865.
In social matters Mr. Scott is a member of the Chi Psi college fraternity. He has been W. M. of Texarkana Lodge, A. F. & A.M., and H. P. in Texarkana Council, R. A. M., and E. C. of Coeur de Leon Commandery, No. 6, at Texarkana. He has also been N. G. of Gate City Lodge, I. O. O. F., and is a member of the Elks. He has also been post commander of Dick Yates Post, G.A.R.
He was married at Wallingford, Jan. 27, 1875, to Cornelia F., daughter of Dr. E. G. Hulett, and has four children living: Grace A., Hulett, Carrie A., and Walter E.

Word has been received at the college of the death of the Honorable Oscar D. Scott, '68, which occurred at his former home, Texarkana, Ark., Feb 24th. Judge Scott entered college in 1858, but enlisted in the Seventh (sic) Vermont Volunteers in '63. He was discharged in '65, and re-entered college, receiving his degree in '68. He was a lawyer in the southwest for many years, and had a wide reputation for profound learning in the law. His decease will bring trender memories to many old students of Middlebury, as Mr. Scott was very popular among the older graduates.