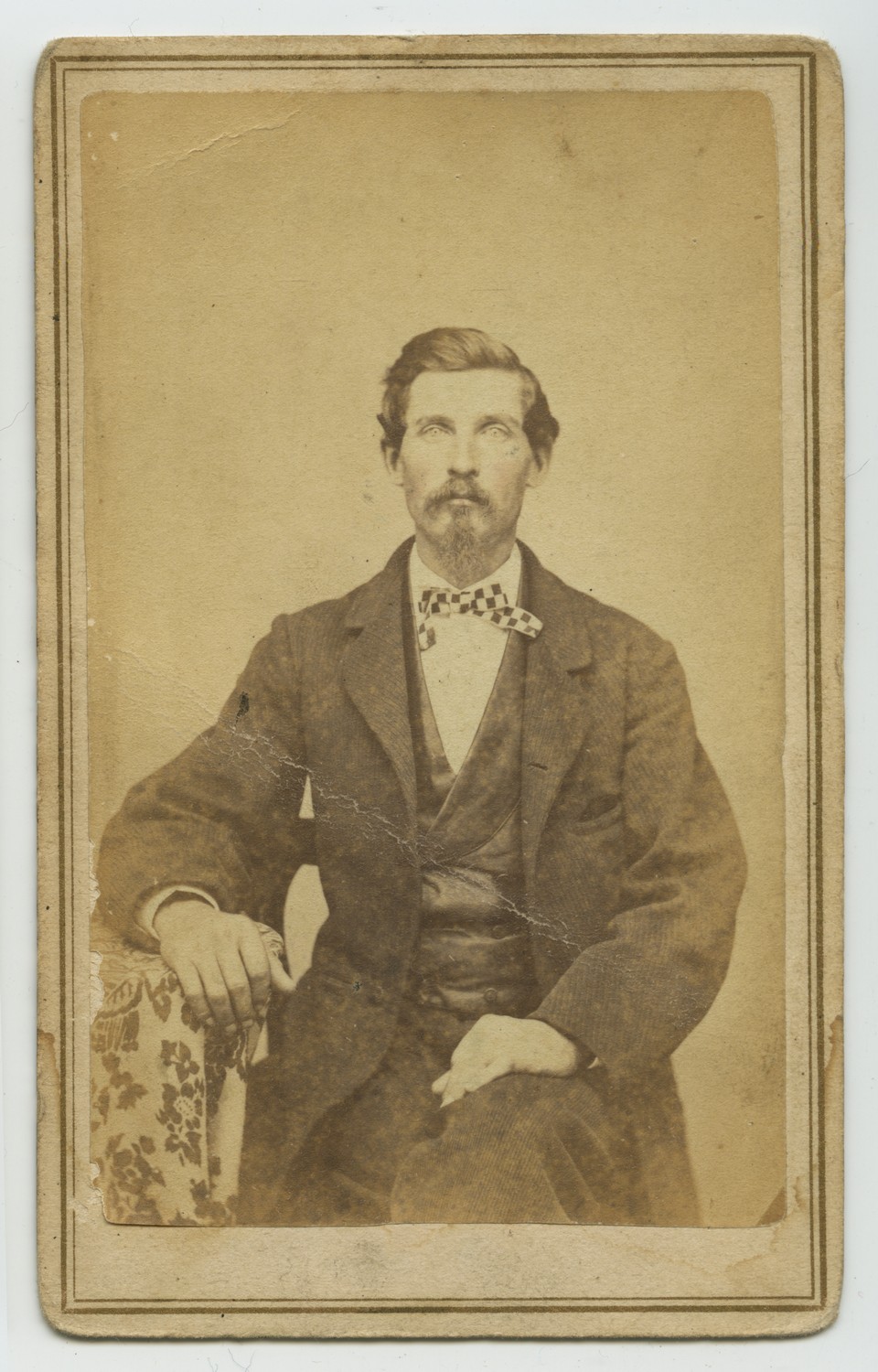 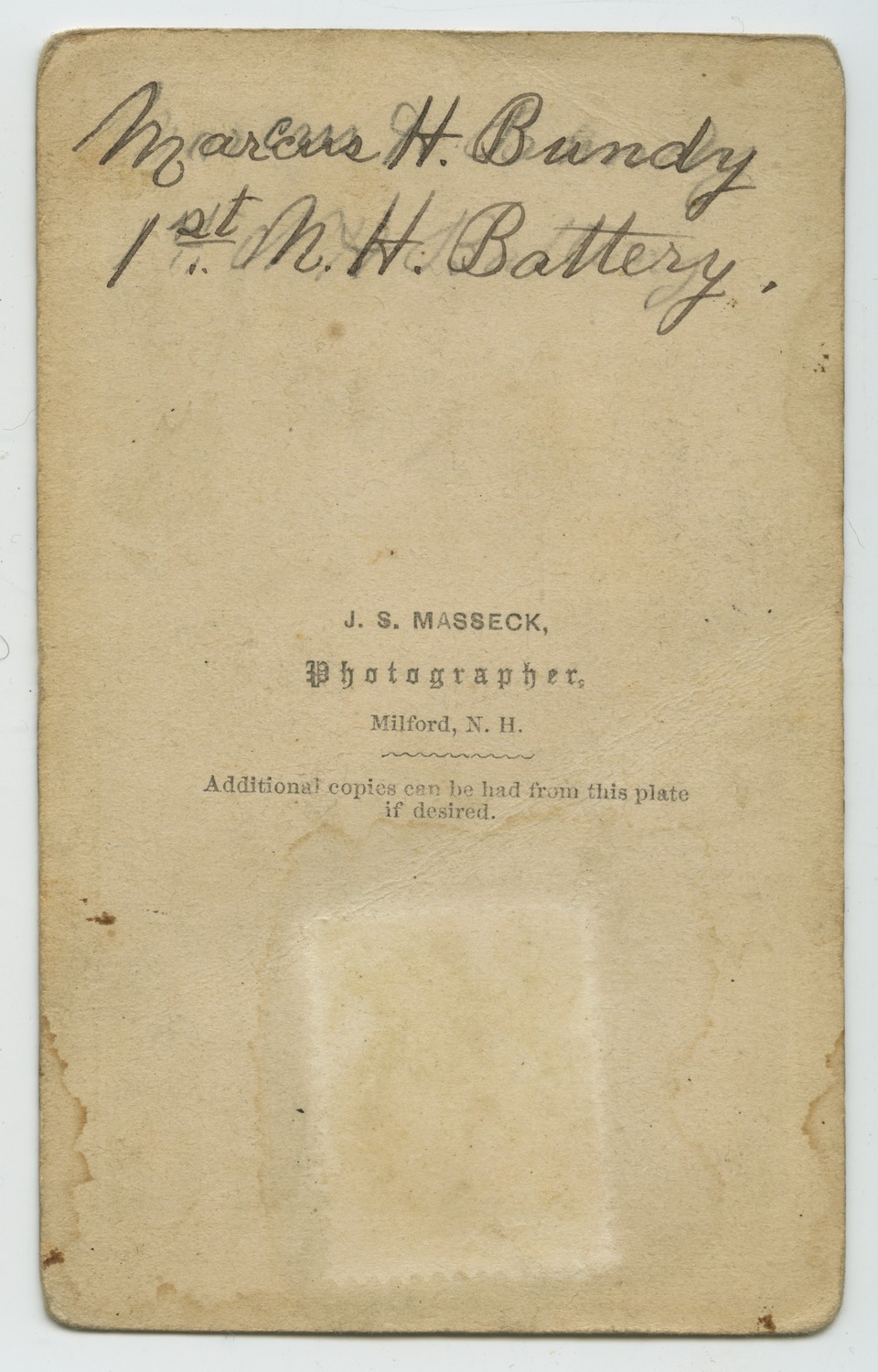 Marcus H. Bundy, one of Morrisville's most highly respected citizens, died last Friday evening at about 8 0'clock from the effects od apoplexy; The deceased had been a sufferer of this malady for the past twenty-five years, and had not been able to do any work for the past twelve years. His condition had been considered very serious for several months, and for some time the end had been expected. He was taken worse last Tuesday and, from that time, rapidly declining until the end.

He had an enviable war record, being a Veteran of the Civil War, having enlisted in the First New Hampshire Independant Battery, Light Artillery in 1861, and served with this regiment until the close of the war in 1865. He took part in every engagement in which regiment figured, and was promoted to Corporal at the end of the war, and received an honorable discharge from the service.

He was united in marriage in 1859 to Miss Lucretia Bridge of this town, and Mr. and Mrs Bundy always resided in Morrisville. To their union three children were born. One daughter, Mrs Maud Nobles is now living and has resided with her parents for several years. The other children died in early childhood. Besides a widow and daughter and little grandaughter, the deceased leaves one brother, A. J. Bundy of this place to mourn his loss, besides a large circle of friends who will regret the loss to the community of an honest and upright citizen and neighbor.

The funeral services were held Monday afternoon at 2 o'clock from the house, the Rev Dr. I. P. Booth of the Universalist Church officiating. Interment was in Pleasant View Cemetery. The funeral was under the auspices of James M. Warner Post, G.A.R., and a large number of old soldiers were present.