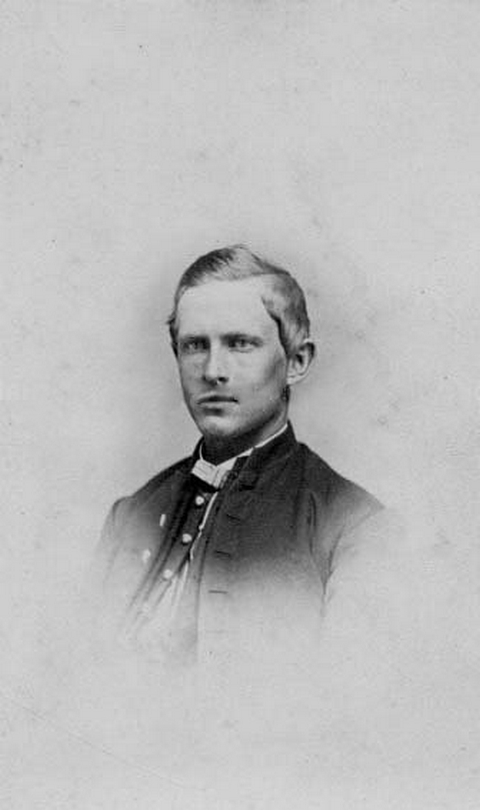 Mr. Learned was 88 years old, and although in failing health, because of advancing years, had been as well as usual of late, so far as his friends could judge, and the end came very unexpectedly. He was taken great interest in the road construction work that has been going on through the village, and had been watching its progress yesterday, as for sometime past. He returned from the post office and had reached the steps at his home when he fell. When members of the family reached him, he was still breathing, but died a few minutes after and before medical aid could be summoned.

The funeral was held this afternoon at 2 o'clock at the house, and the interment will be in the Center cemetery. Mr. Learned was a member of Chamberlin Post, G.A.R., and an honorary member of the American Legion.