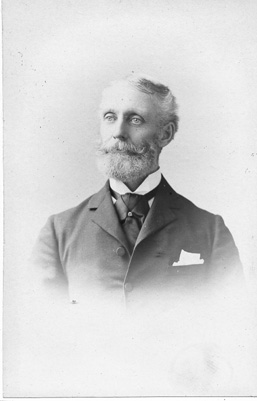 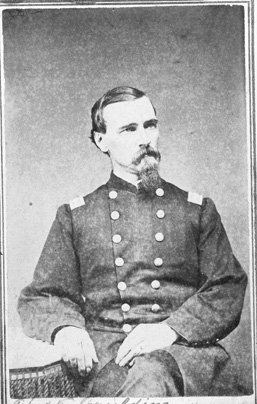 Charles F. Spaulding, consulting engineer to the Newton & Watertown Gas Co., formerly president of the New England Gas Engineers Association and of the Guild of Gas Engineers, died at his home in Waltham, Mass., on Apr. 2S at the age of 87. He was a native of Franklin, Vt., and was at various times superintendent and engineer of gas plants at Burlington, Vt., and Brookline and Waltham, Mass. He served in the Civil War as a Major in the 16th (15th) Vermont Volunteers and after the war was a Colonel in the Vermont Militia.