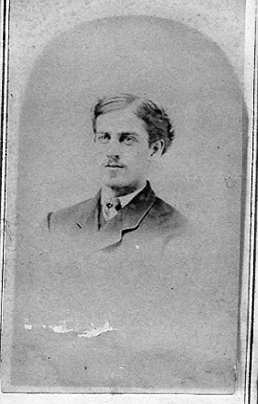 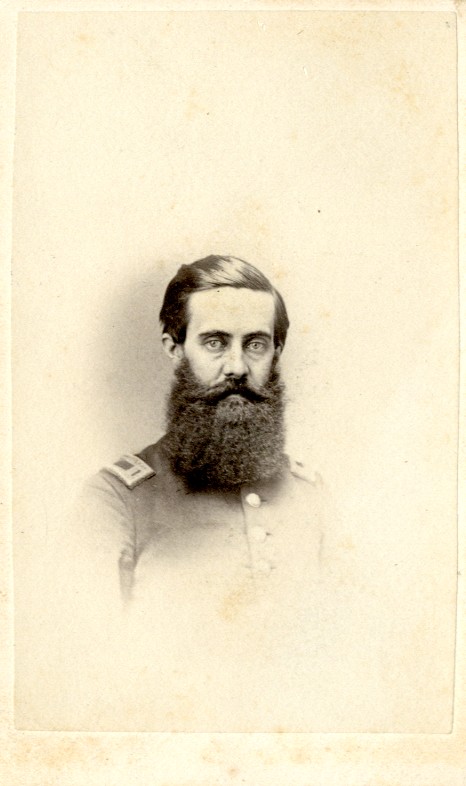 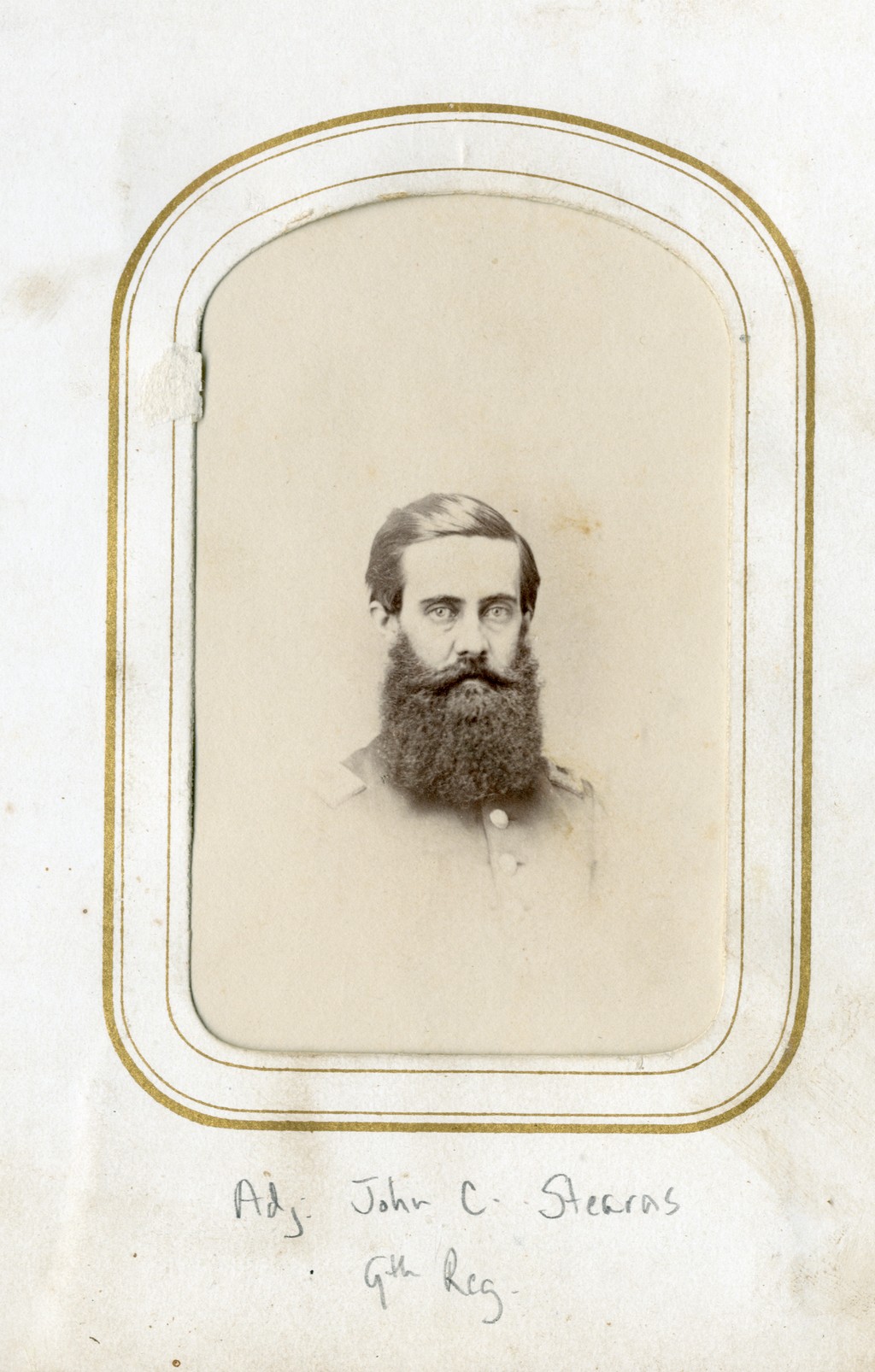 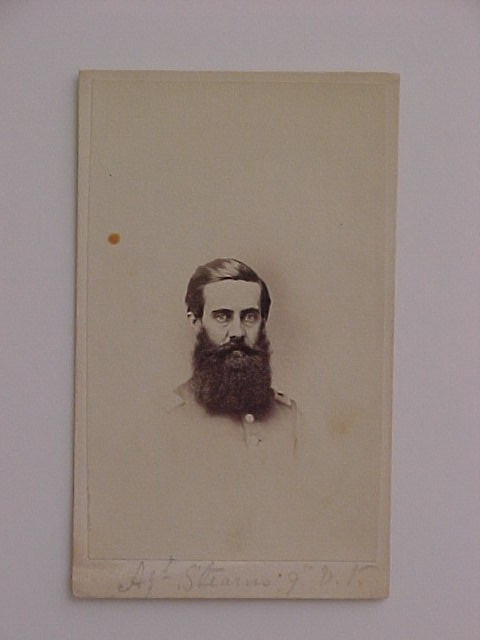 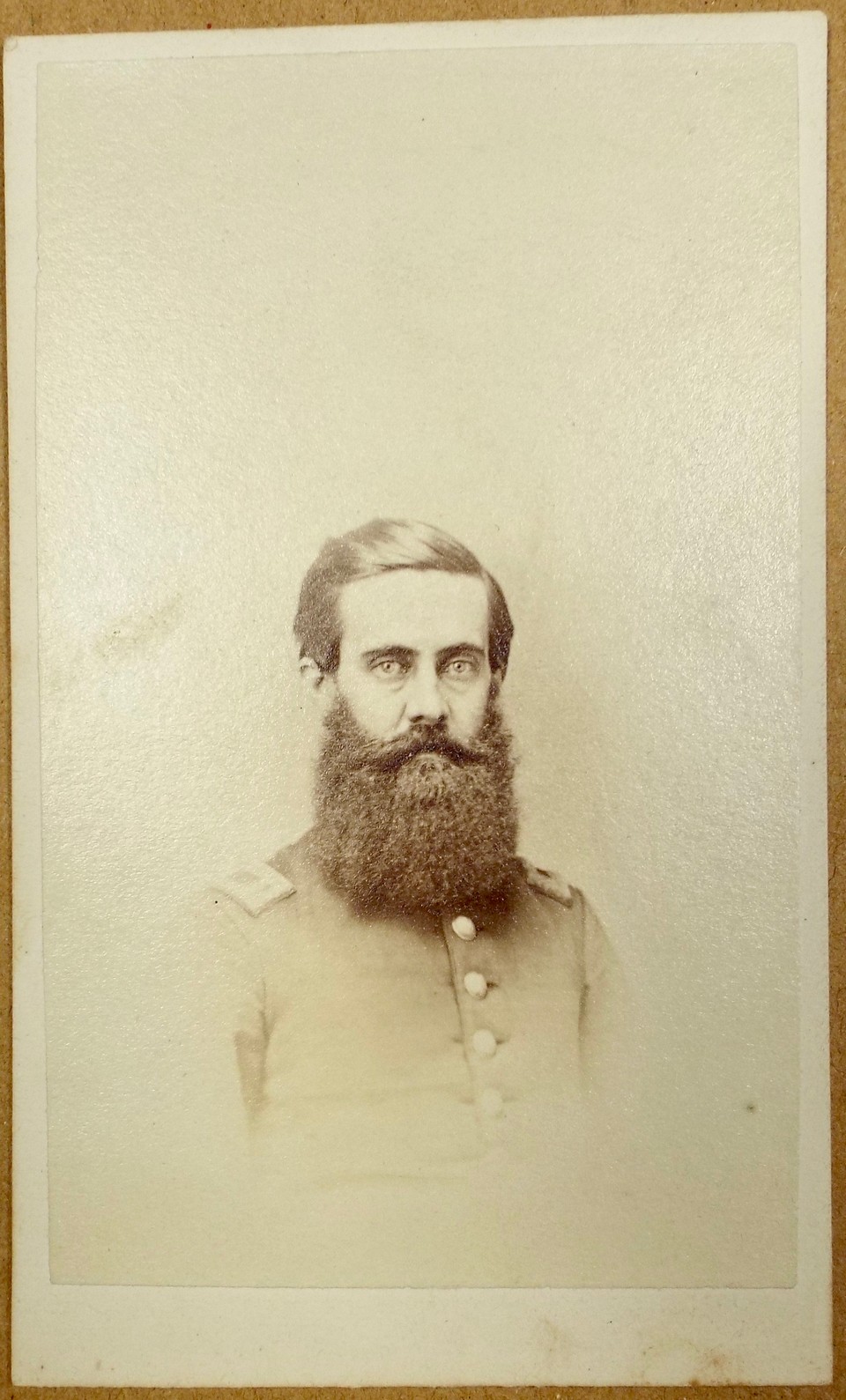 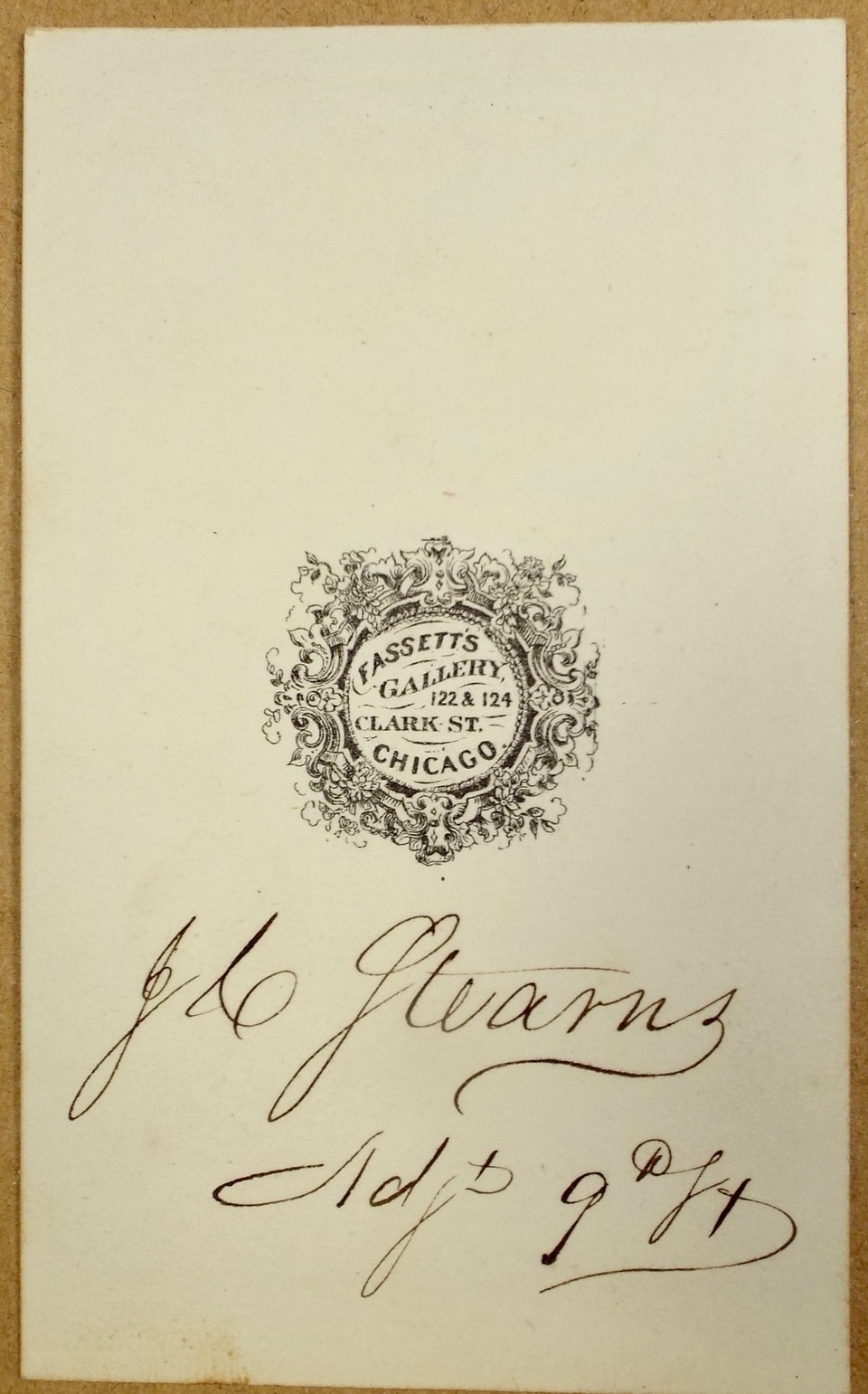 His education was received in the common schools and Bradford Academy, and he commenced his business career as a clerk in a general store in Bradford. For six years he was a member of the firm of Brooks & Stearns, which was engaged in trade in Worcester, Mass., in which place he became a member of the Massachusetts militia, and on his return to Vermont enlisted in the Bradford Guards, in which latter organization he was promoted to the position of lieutenant. At the breaking out of the civil war he enlisted as a private in Co. D, was promoted to the rank of sergeant-major of the 1st Vt. Vols., and at the expiration of their term of service was appointed 1st Lieut. and adjutant in the 9th Regt., but was compelled to resign, June 30, 1863, on account of disability. During his active service he was a member of the staff of General Trimble of Ohio, and participated in engagements at Cloud Mills, Winchester, Suffolk, and Harper's Ferry, at which last place he became a prisoner upon the surrender of his regiment with others under General Miles, and after being paroled was sent to Chicago, Ill., where he did guard duty till May, 1863.

After his return from the war he employed himself in the general insurance business and farming, in which occupation he has continued to the present time.

Mr. Stearns was a whig, and has been a Republican since the formation of the latter party. He was appointed U. S. Assessor of Internal Revenue of the Second District of Vermont by President Grant, and U. S. Collector of Internal Revenue for the state by President Garfield, June, 1881, in which office he continued till July, 1885. Six years subsequently he was selected by Hon. Redfield Proctor, Secretary of War, as a commissioner to mark the lines of battle of the Army of the Potomac, the Confederate Army of Northern Virginia, and the position of the U. S. Regulars at the battle of Antietam, in connection with the Confederate General Harry Heth of Virginia, and he is now engaged in that work. In 1867 he was appointed colonel and aid-de-camp on the staff of Gov. John B. Page, and he also held the position of 1st Lieut. and adjutant of the 1st Regt. V. N. G. Colonel Stearns represented Bradford in the House of Representatives in 1886, and served in 1878 as a senator from Orange county. He was appointed delegate to the national Republican conventions held at Chicago that nominated U. S. Grant and Benjamin Harrison. He was one of the original trustees of the Vermont Soldier's Home, and in 1890 was elected its treasurer.

He is a member of the Vermont Commandery of the Loyal Legion, of Washburn Post, G.A.R., and Charity Lodge, F&AM

John C. Stearns, of Bradford, for many years an old-time Republican war-horse and a civil war veteran, is dead. He was a prominent factor in the politics of the state, had many friends who sincerely regret his death. He was 83 years old.