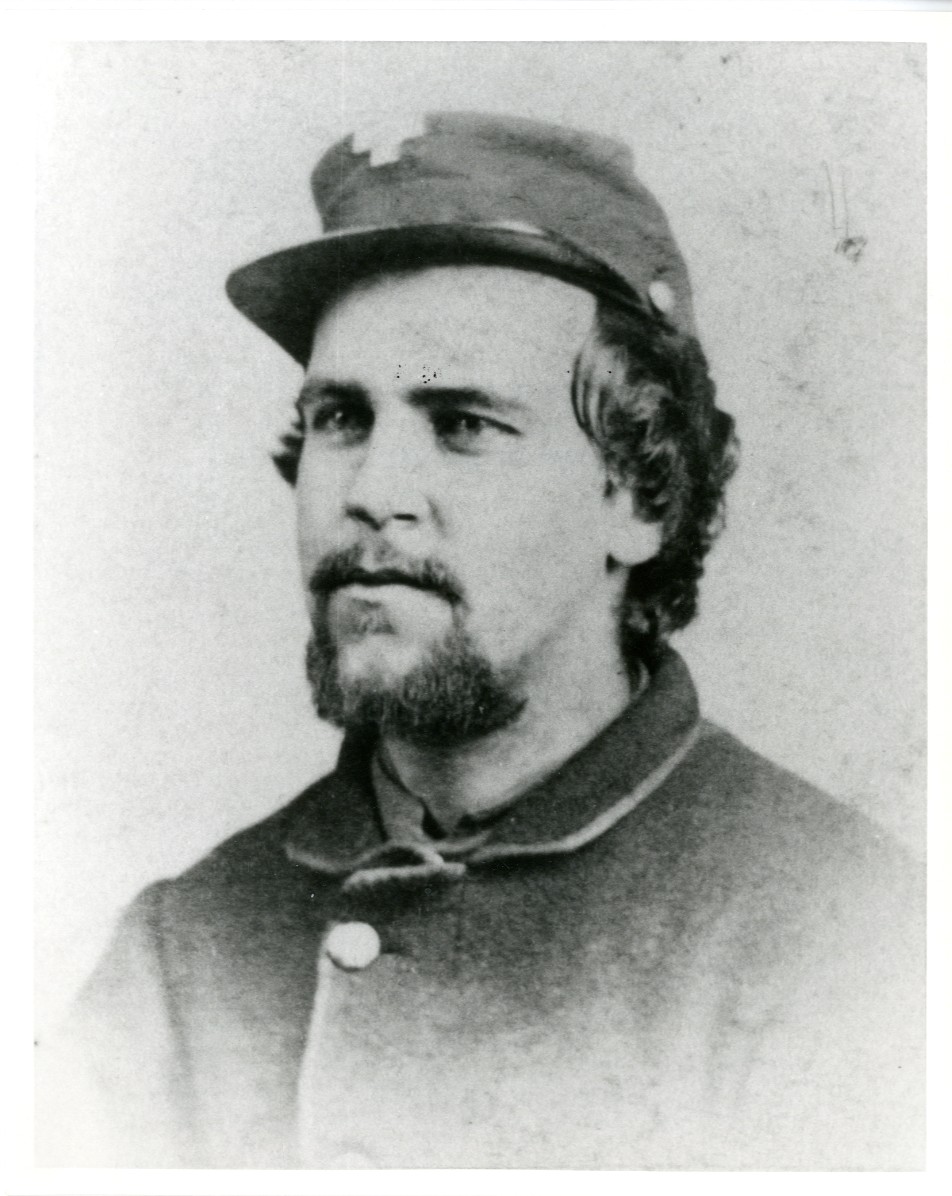 Brattleboro, Vt., March 18 - Franklin Stockwell, 88, died this morning at his home on South Main street after about a year of ill health. He was born in Dummerston, June 28, 1842, son of Jonas F. and Wanda (Jillson) Stockwell. He came to Brattleboro when 17 to enlist as a drummer boy in Co. F, 4th Vermont regiment, an organization which later formed a part of the famous Vermont brigade.

He served nearly four years, being mustered out of service July 15, 1865. He then conducted a farm in Guilford for two or three years, coming in 1870 to Brattleboro, where he had since lived. He conducted a fish market for several years. Before his retirement he had charge of the United States government plot in Prospect Hill cemetery.

The funeral will be held at 2:30 Monday afternoon at Mitchell's funeral home, Rev. Paul F. Swarthout of the First Baptist church officiating. Burial will be in Prospect Hill cemetery.