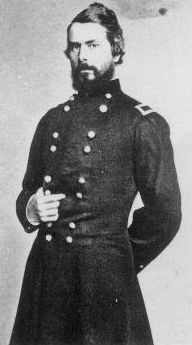 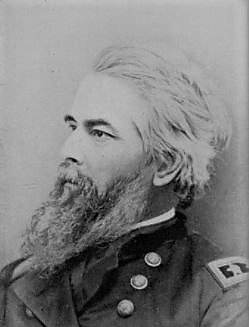 General Seymour moved to Europe soon after his retirement. He was living in Florence Italy by at least 1888, and died there 30 October 1891, in Florence. He is buried in the Cimitero Degli Allori, Florence.

In a 20 April 1859 passport application letter, for the purpose of visiting Europe while on a one year leave of absence from the army, Brevet Captain Truman Seymour described himself as "thirty-five years of age - five feet and ten inches in height - slender - black hair and eyes - and of dark complexion."

After the war, Brevet Major General Seymour was in command of Fort Warren, in Boston Harbor, in at least 1870. He spent his retirement in Europe, and died 30 October 1891; interment in Cimitero degli Allori Cemetery, Florence, Italy.