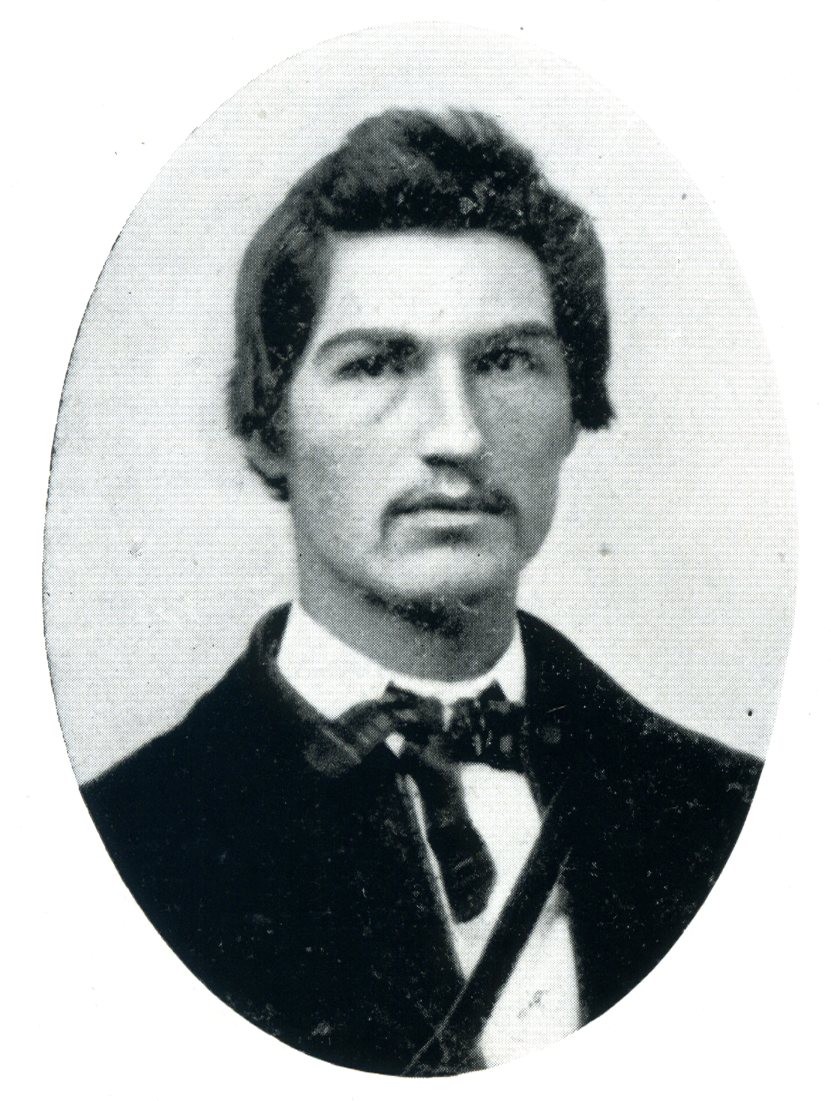 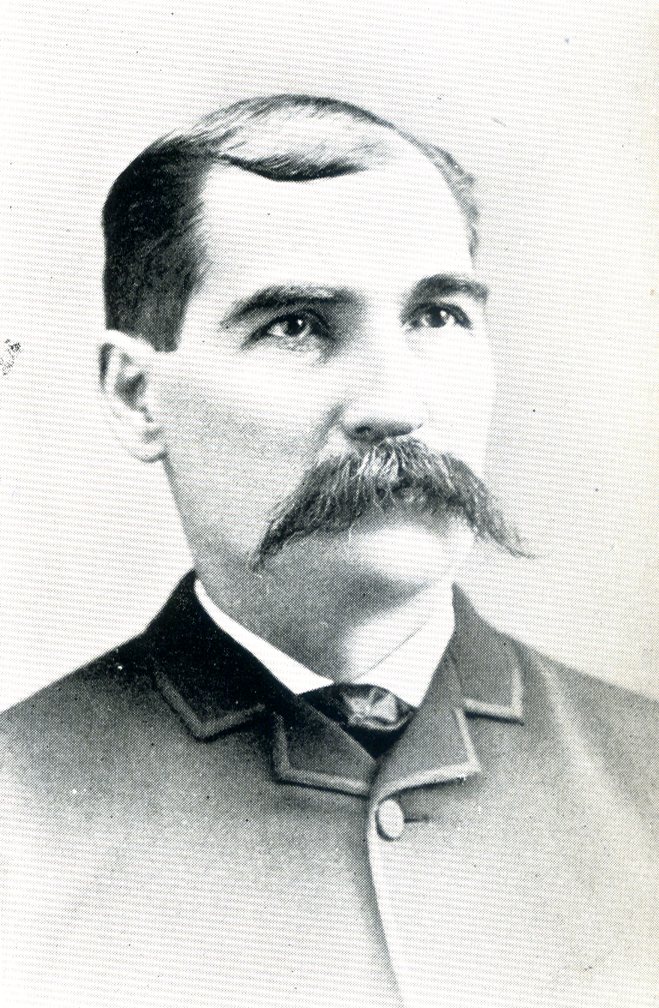 CORPORAL THEODORE STOW volunteered from the town of Woodbury, Vt., August 19th, 1862, at the age of 26, and joined Company H. Was born in Canada January 23rd, 1836. Was appointed 1st Corporal and subsequently promoted October, 1862 to Sergeant,, and in this capacity served until mustered out with the regiment, July 21st, 1863. Was in the repulse of General J. E. B. Stuart at Fairfax Court House December 28th, 1862, and in this engagement demonstrated his fitness not only as a brave soldier but as an efficient officer. Was in the battle of Gettysburg, Pa., and displayed manly courage and prowess in that great fight equal to any. Was a gallant soldier and did his full share in securing victory in the desperate charge against General Pickett's right flank in the valley of Plum Run.

His brother, William served in Company F, Second Vermont Infantry and was killed In the battle of the Wilderness May 4th, 1864. His brother Loomis served in Company K, 2nd Vt. Inf., and discharged October 2nd, 1862, and died two days after his return home. His brother Lorenzo served in the 12th Rhode Island Inf., and died at Falmouth in the winter of 1862-3. Stow Post No. 29 was named after William Stow who was the first man to volunteer from the town of Calais. The subject of this sketch married Hortense A. Batchelder of Walden, Vt., July 21st, 1860. To them were born two children, William L., born August 13th, 1862 and Frank H., born November 19th, 1865. Comrade Theodore is a member of Stow Post G.A.R. and the Washington County Veteran Association. His wife is grand daughter of Captain James Wheeler and great granddaughter of Comfort Wheeler of the Revolutionary War. It is evident that the Stow family were patriotic at birth and continued so through the Civil War, and no doubt the family are still loyal and devoted to the Union. During the charge against General Pickett's right flank. Sergeant Marble who carried the colors was wounded and the flag went down, six of the color guard being killed and wounded. Colonel Randall picked up the colors and handed them to Sergeant Stow and from that time were carried by Comrade Sergeant Stow until mustered out at Brattleboro, July 21st, 1863.