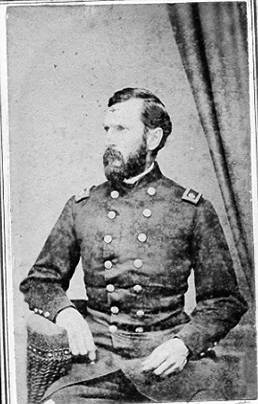 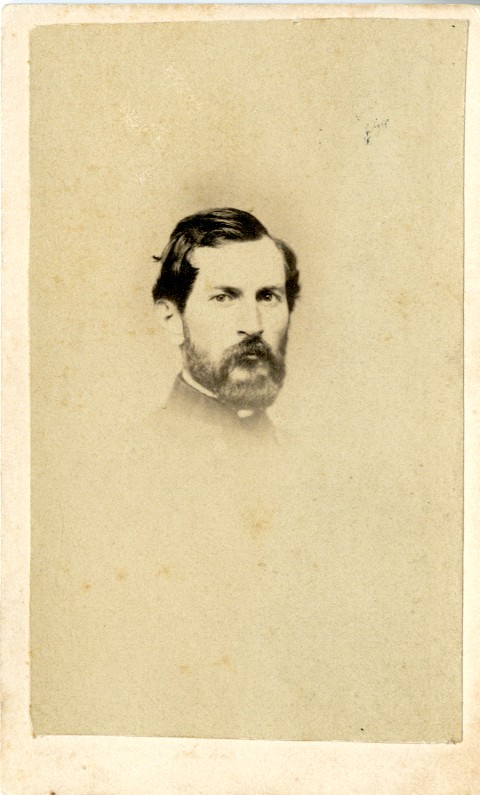 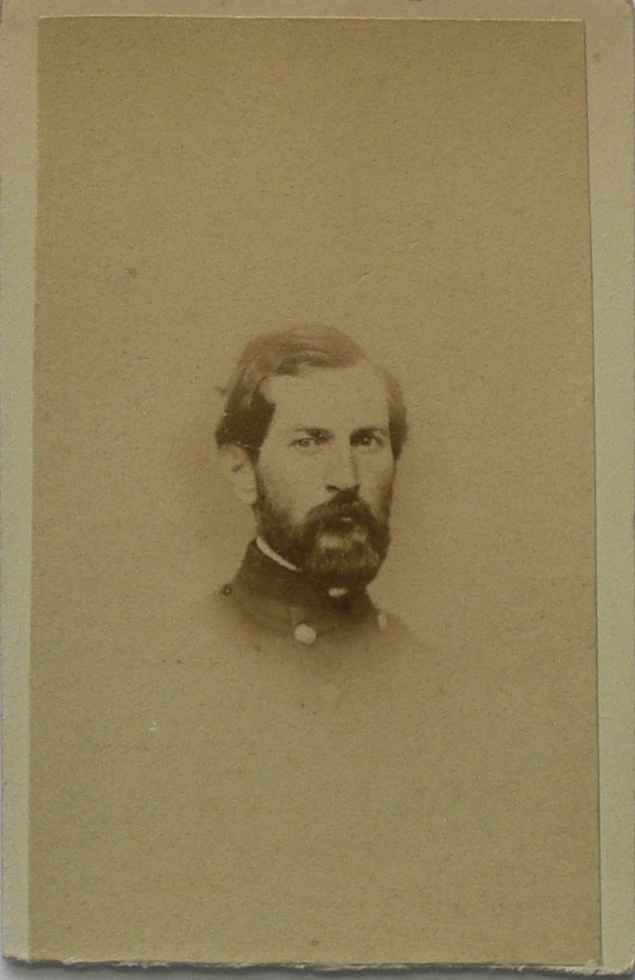 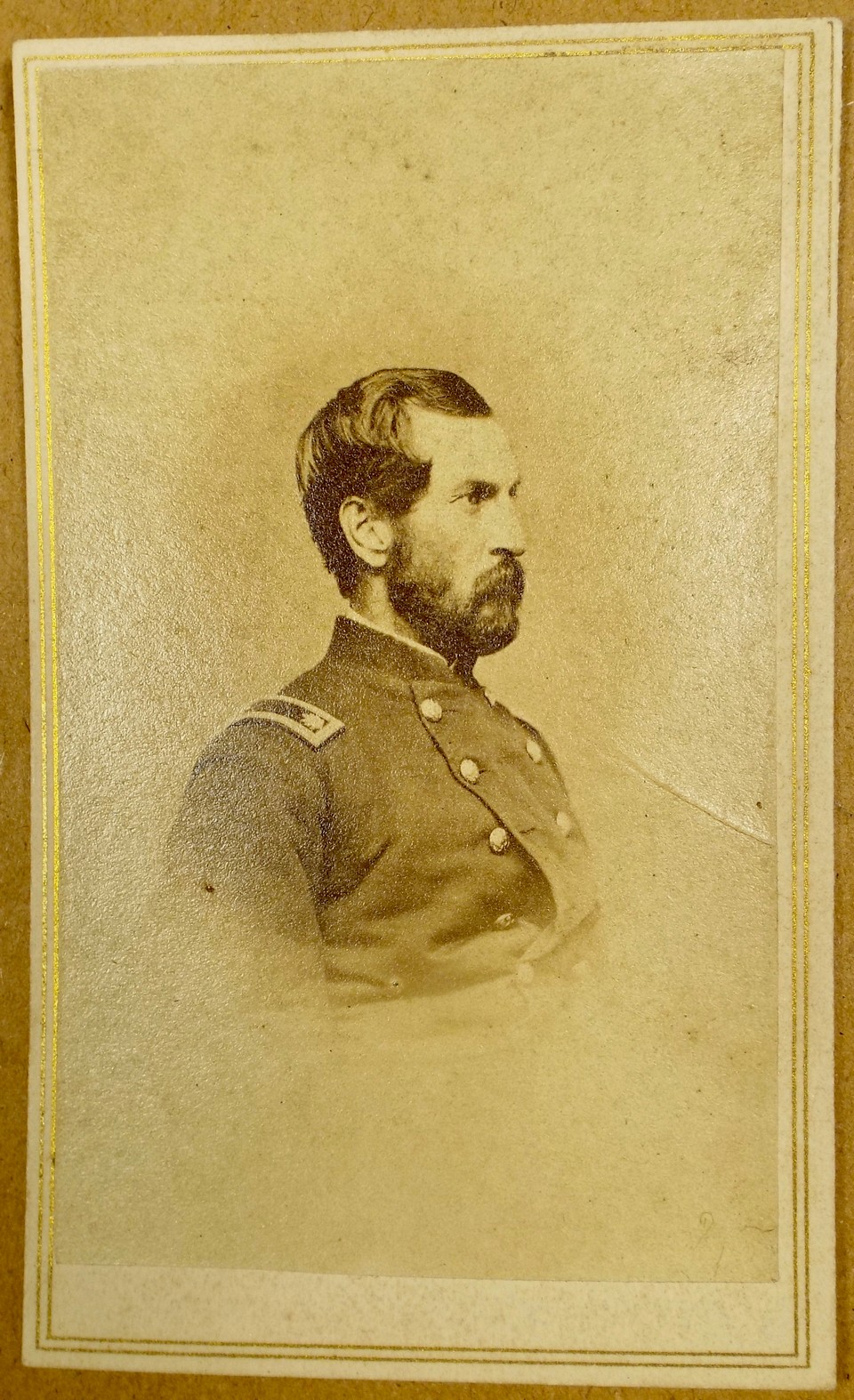 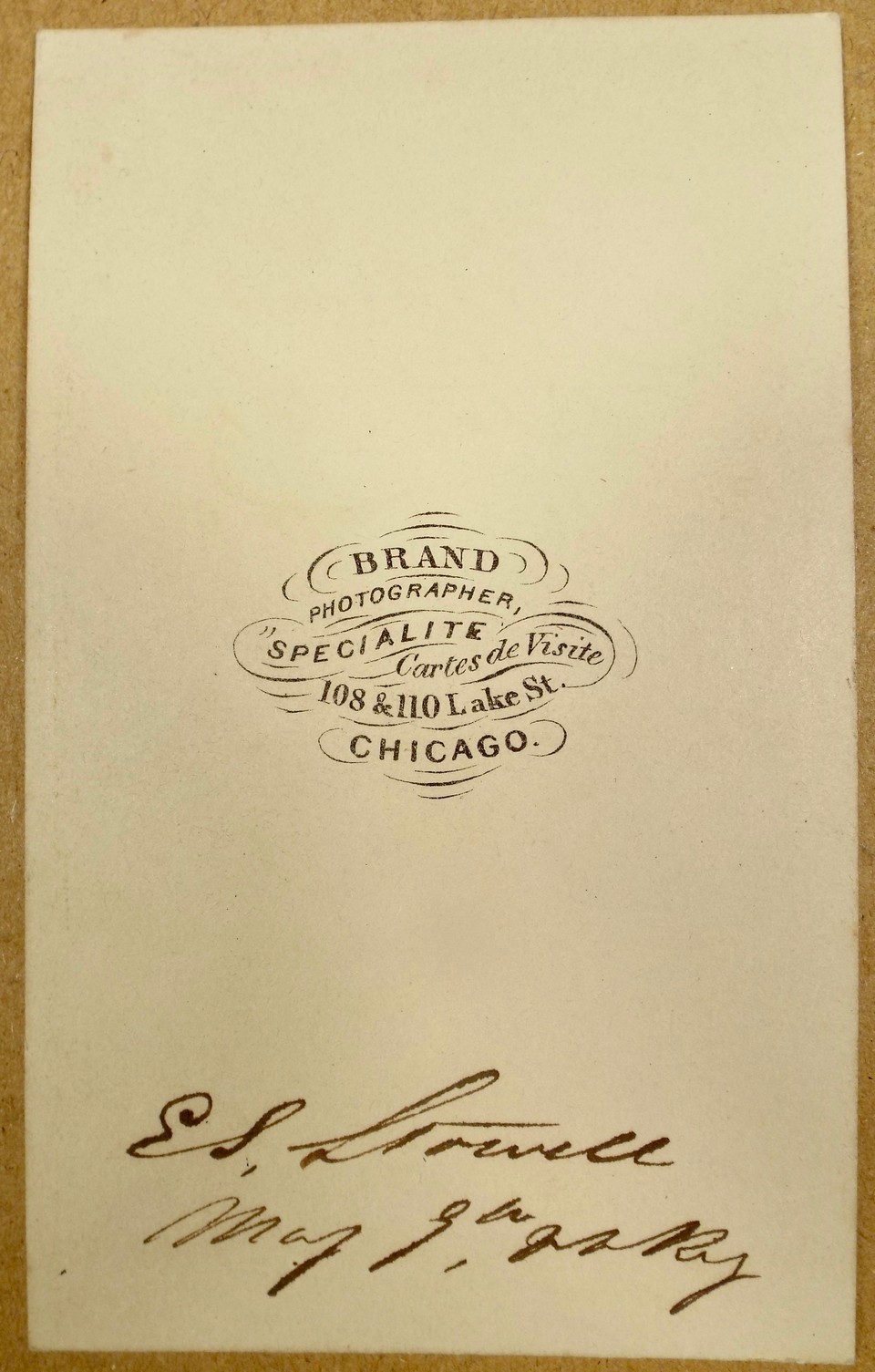 Col. Edwin S. Stowe, whose severe and painful illness we have from time to time noticed in these columns, died at his residence on Saturday, the 11th, in the 51st year of his age. The funeral services took place at the house, on Monday, Rev. Mr. Houghton officiating. The life and death of Col. Stowell require more than a passing mention. He was a man of fine intellect, and a thorough business man, schooling himself in the pursuits of agriculture and fine stock raising, in which he was interested, standing at the head of the agricultural societies and stock raisers' association. He has sent out into the world many a fine woolen sheep and fancy horse; his favorite being the "Patchen," in which he took great interest. As an agricultural writer, he had a fair standing, as many can testify to the talented productions from his pen which have appeared in the papers and been read with interest. His beautiful residence and surroundings were from his own plan, and always kept in perfect order. As a farmer he was successful. Probably no man of his age had ever caused more money to circulate in town than did Col. Stowell. Early in the rebellion he was inspired with that enthusiasm which moved every native born New Englander, and having received a portion of his early education in the military school at Norwich he determined to place himself at his country's service. Accordingly he enlisted a company of Vermont's noble sons, headed them as their captain, and led them to the field of action. Here he was promoted to the rank of colonel, but his war record was not large, the hardships and exposures of a soldier's life were too much for his slender frame, and he was compelled to surrender his commission and return home, but not until he had contracted the disease which in the end caused his death, which was cancerous tumor located in the region of the lower intestines, which completely stopped the passage through the rectum. Three years ago last March he bade adieu to the companion of his life and laid her in the silent tomb. Soon after, to prolong his life a short time, it was necessary to perform a dangerous surgical operation upon him. Thereby his days were lengthened, but miseries increased, for not an hour was he free from pain, at times suffering untold agonies; yet he endured it with a Christian fortitude, directing his worldly affairs until a few months previous to his death. His mind remained clear until the last, and notwithstanding his great sufferings, he passed from earth without a struggle. His bereaved family have the heartfelt sympathy of their friends and the community at large. - Middlebury Register.