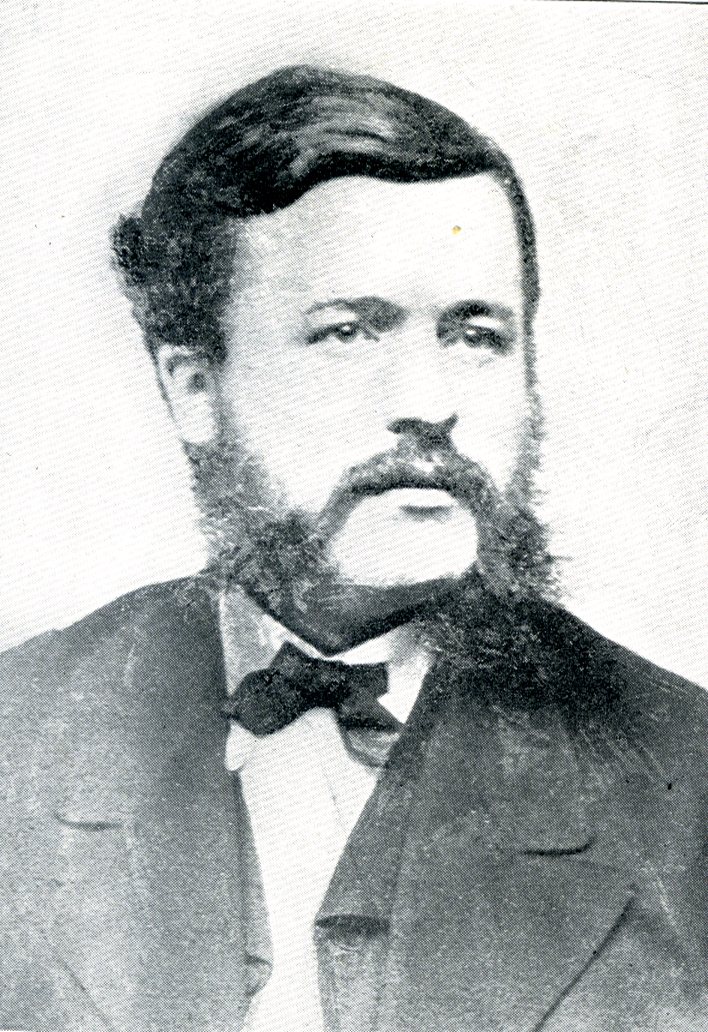 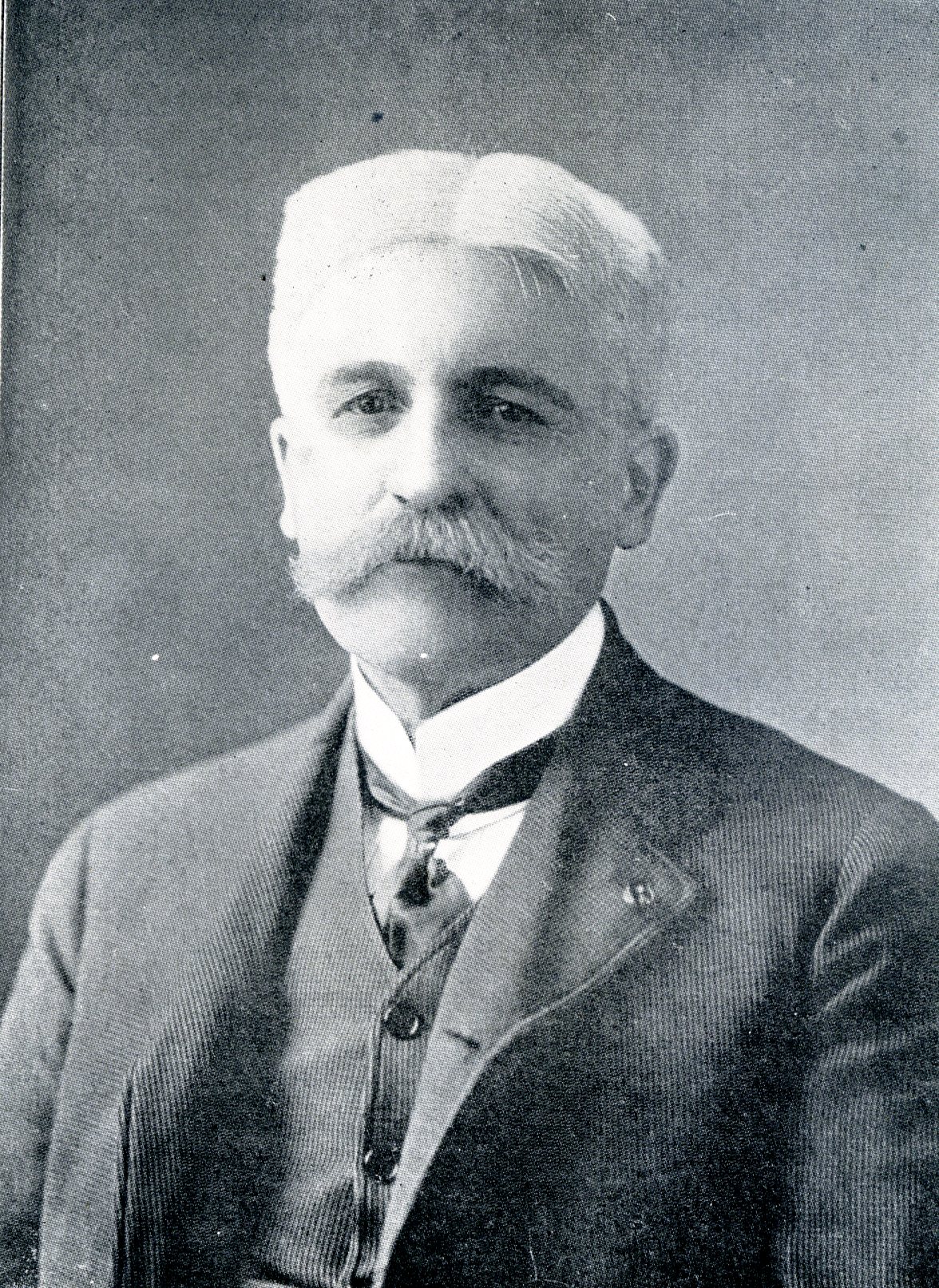 DR. CHARLES P. THAYER born at West Randolph, Vt., January 22nd, 1843. My father, Samuel W. Thayer, M. D., LL. D., was a descendant of John Alden and Elder William Brewster of Pilgrim family mother was Sarah L. Pratt of Woodstock, Vt., a daughter of John A. Pratt, and grand daughter of David Bailey a revolutionary soldier. Soon after my birth, my father moved to Northfield, Vt., and remained there until 1854, and became an intimate friend of Governor Charles Paine, after whom I was named. During the Civil War he was Surgeon General of Vermont, and Acting Assistant Surgeon U. S. A., in charge of the Baxter General Hospital at Burlington. Soon after the battle of Lee's mills I went to New York and brought home the first batch of soldiers to that hospital. My association with those soldiers filled me with a desire to enlist, and when the 13th was organized, I enlisted as hospital steward, and was assigned to Company H the "Calais Artillery."

Having commenced the study of medicine previous to enlisting, and my duties as Hospital Steward not giving me an opportunity to watch the progress of patients in the hospital, I applied for and was appointed Ward Master, and that position I held until mustered out. After retiring from the army I finished my medical education and graduated from the medical department of the University of Vermont in June, 1865. I practiced in Burlington, Vt., for a while, was appointed Health Officer and City Physician. In 1877 was appointed Surgeon to the Northern Pacific R. R., then in progress of construction and remained there three years. Afterwards returned to Burlington, Vt., and practiced medicine there until I moved to Boston, Mass., in 1878, and am still there. I have been secretary of the Faculty and Professor of Anatomy in the Tufts College Medical and Dental Schools since their organization. Am a member of the Massachusetts Medical Society, Vermont Veteran Association, Vermont Association, Gettysburg Post G.A.R., B. P. O. E., mason, etc. 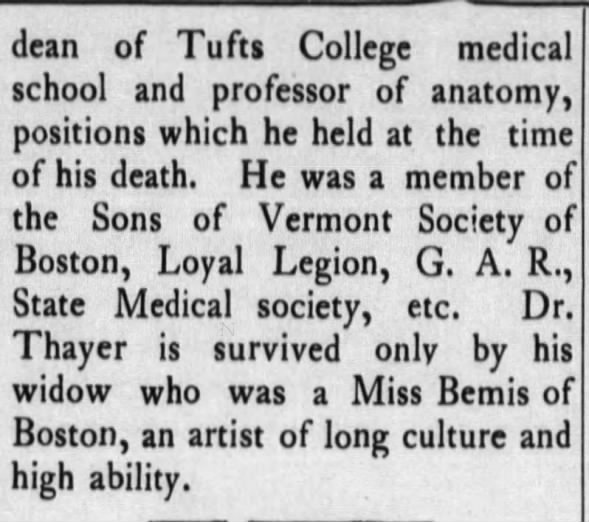