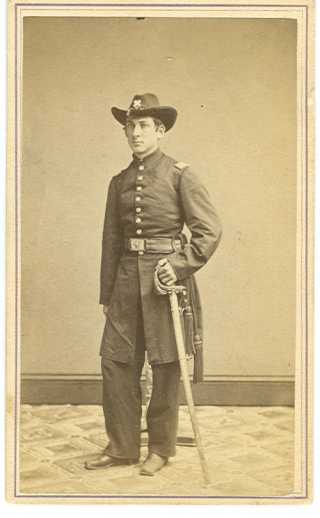 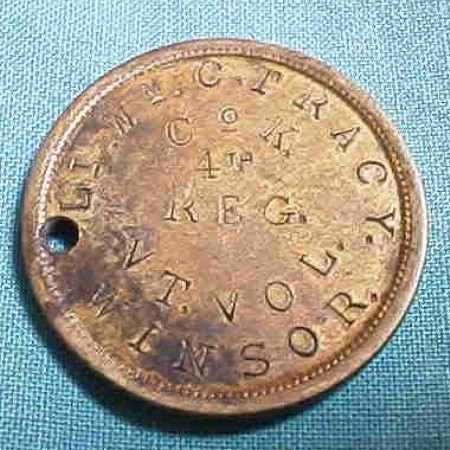 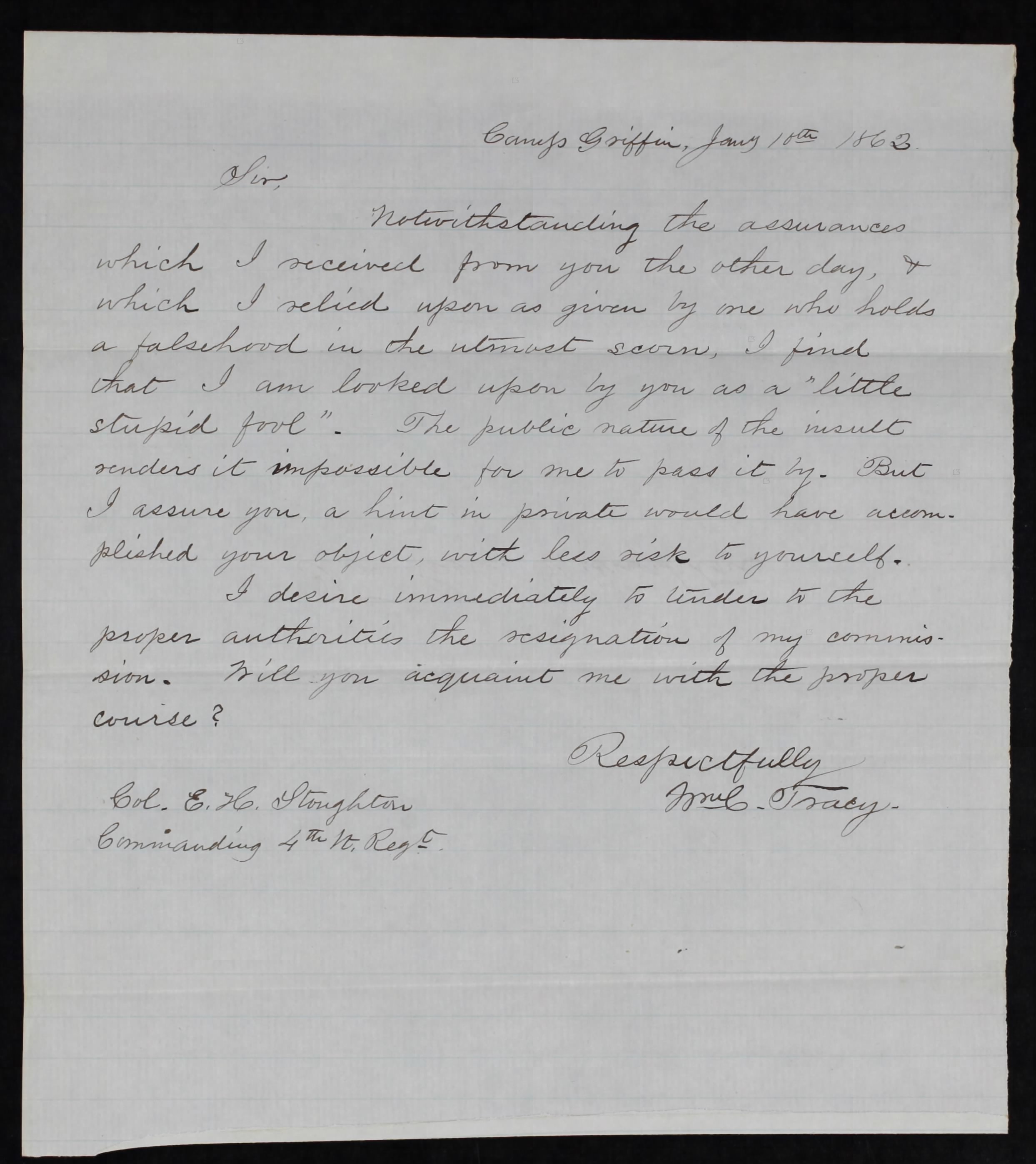 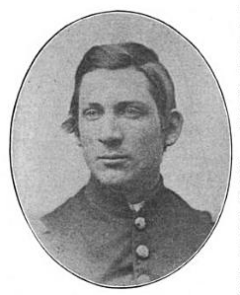 Was born at Windsor, Vermont, July 14, 1838, being the son of Rev. Ebenezer C. and Martha Sherman (Evarts) Tracy. His preparatory studies were at Windsor High School. He entered the class the fall term of middle year.

After graduating he spent most of the three following years at his home at Windsor, engaged in various employments. On the breaking out of the Civil war he joined the first company of the First Vermont Infantry Regiment, May 7, 1861. After serving three months he was commissioned second lieutenant Company K, Fourth Vermont Infantry; and was made first lieutenant Company H, November 5, 1862, and captain Company G, May 5, 1864. He participated in every battle of his regiment, including Antietam, Fredericksburg, Gettysburg, the Wilderness, Spottsylvania, and others. He was instantly killed at the engagement on the Welden railroad, near Petersburg, Virginia, June 23, 1864. A commission of Assistant Commissary of Subsistence, with rank as captain, was received after his death. His remains were buried at Windsor. A fort in front of Petersburg, completed after his death, was named Fort Tracy, after him, by order of General Getty.

By his urbanity and genial spirit, Tracy easily won the hearts of all who knew him. He became a member of the Congregational church at Windsor in March, 1859, and ever after lived an active Christian life.

Death of Capt. Wm. Tracy. - On Thursday, June 23d, about 4 0'clock, P.M., Captain Wm. Tracy, son of the late Editor of the Chronicle, was shot while endeavoring to cut his way through the enemy who had surrounded our troops. His body was recovered, though robbed of every article even to his shoes, and will be sent to his friends. He entered the army as a private in the Vt. 1st, returned a 2nd Lieutenant in the 4th which he assisted in recruiting, and in which he had served with distinguished bravery. He had re-enlisted for three years and had recently been promoted to be Captain, vice Captain Carpenter, killed.

Of his Regiment carrying 215 muskets and having 14 officers present, only 38 men and 3 officers are left.

Two officers were killed, one wounded, and 9 captured, with 175 men.