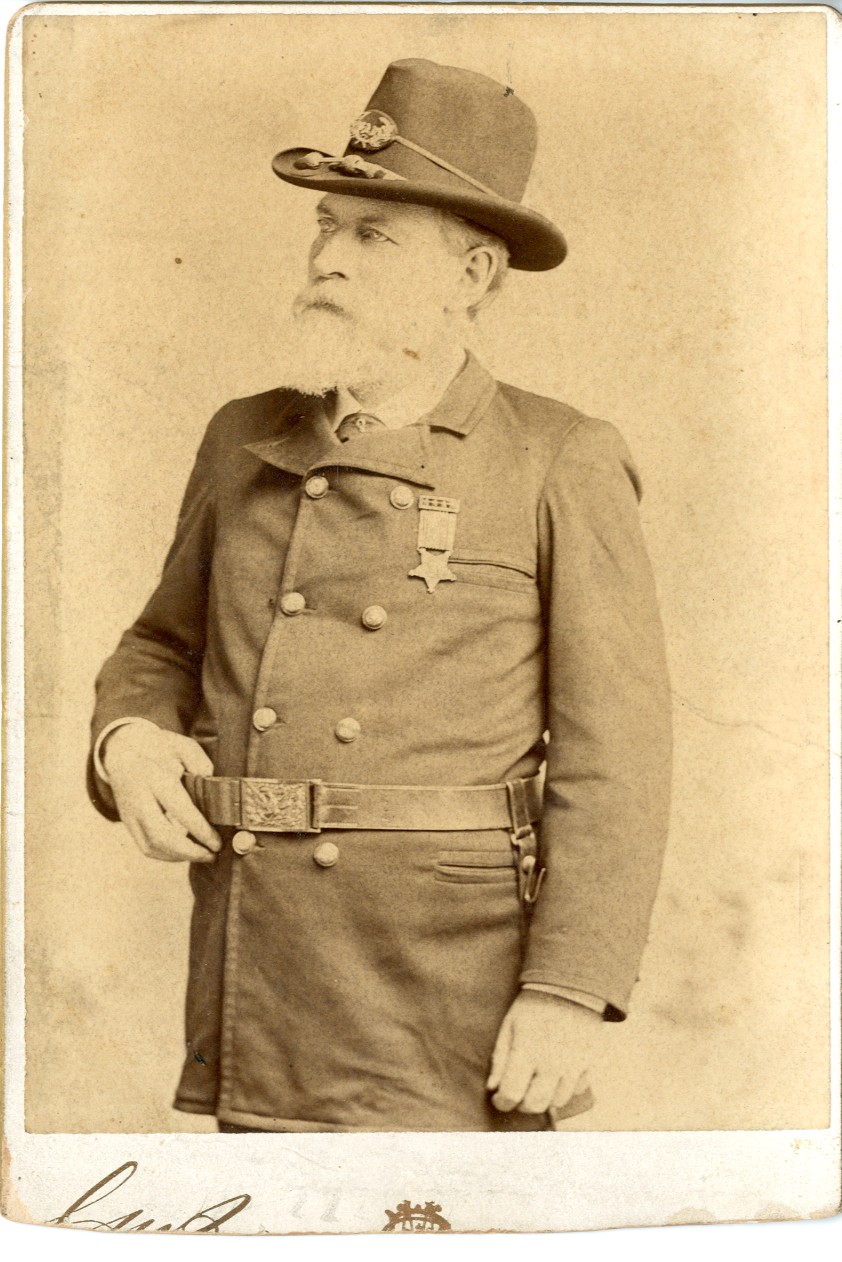 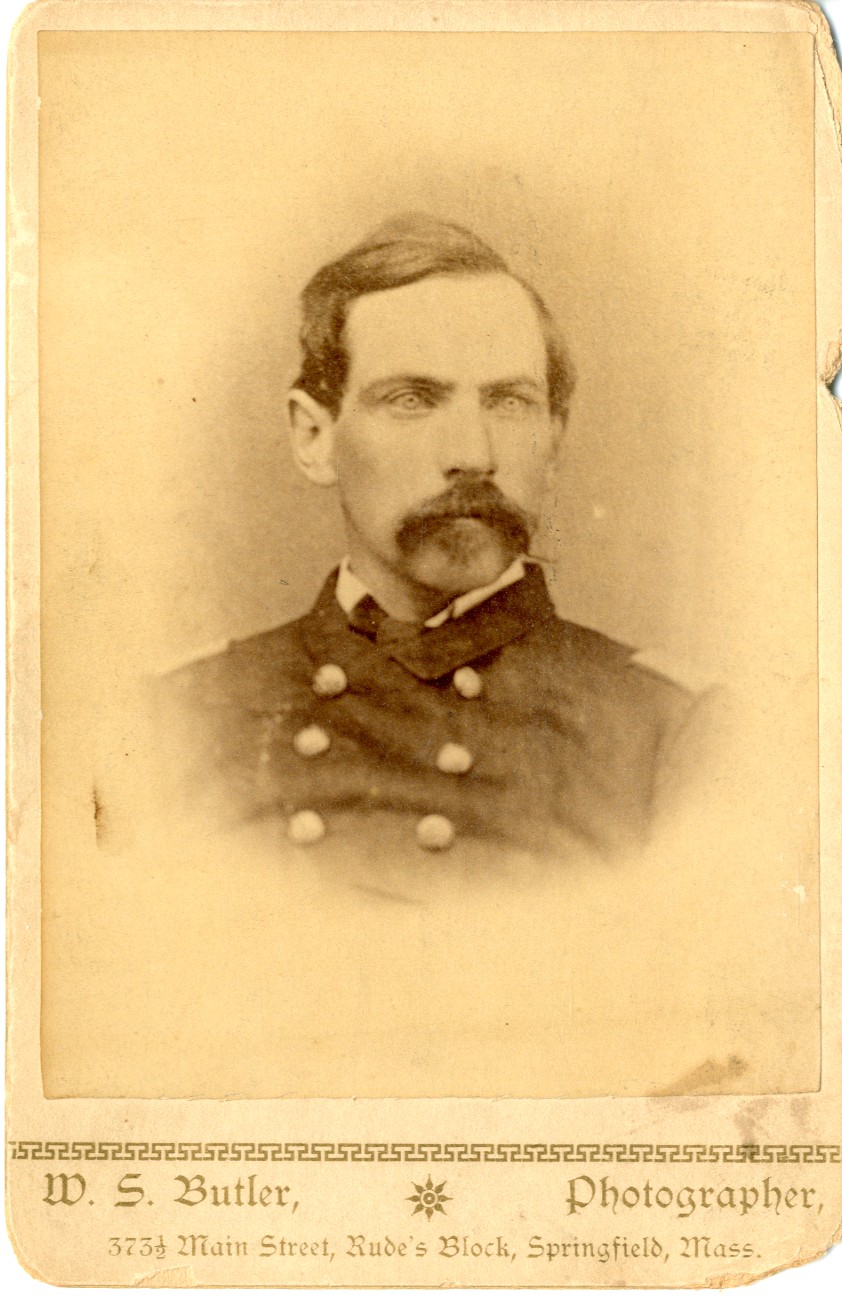 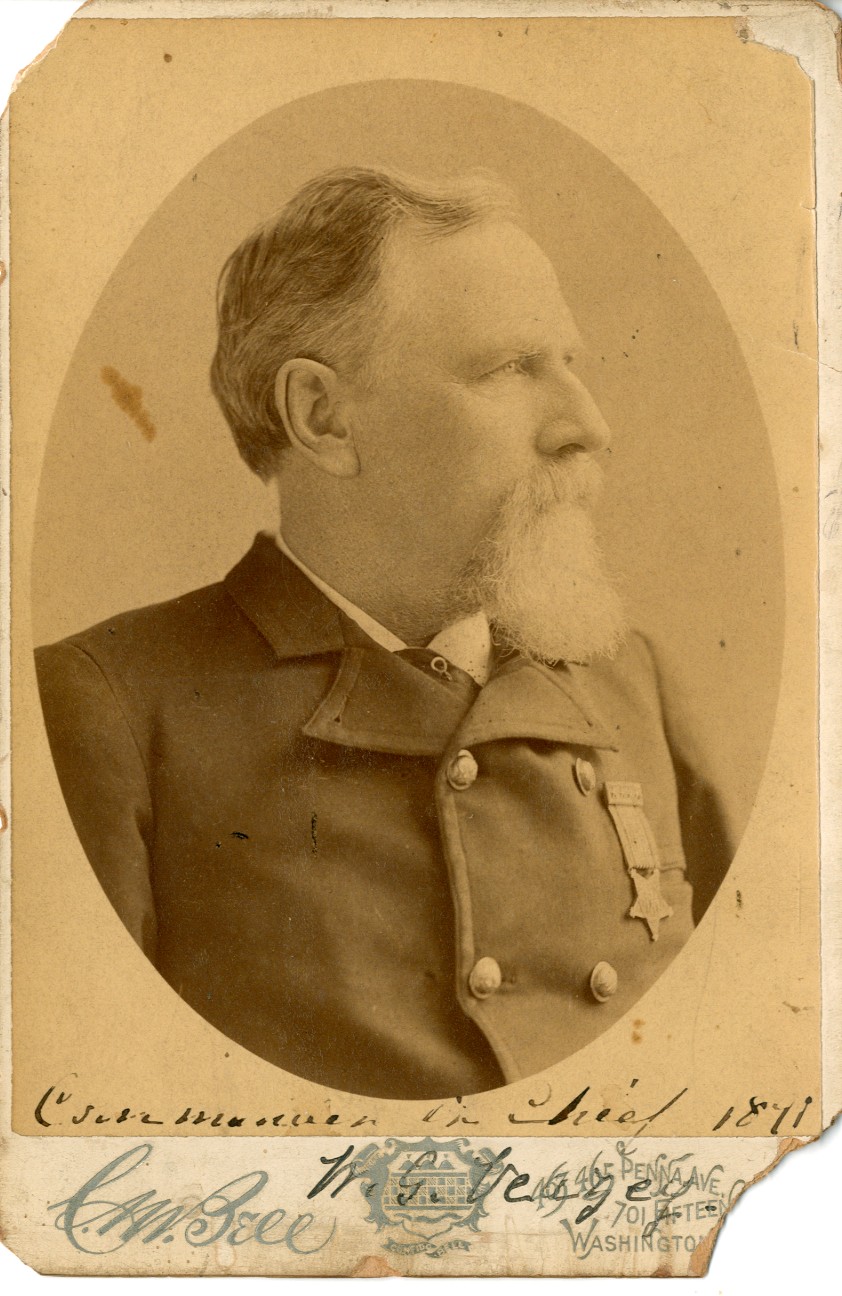 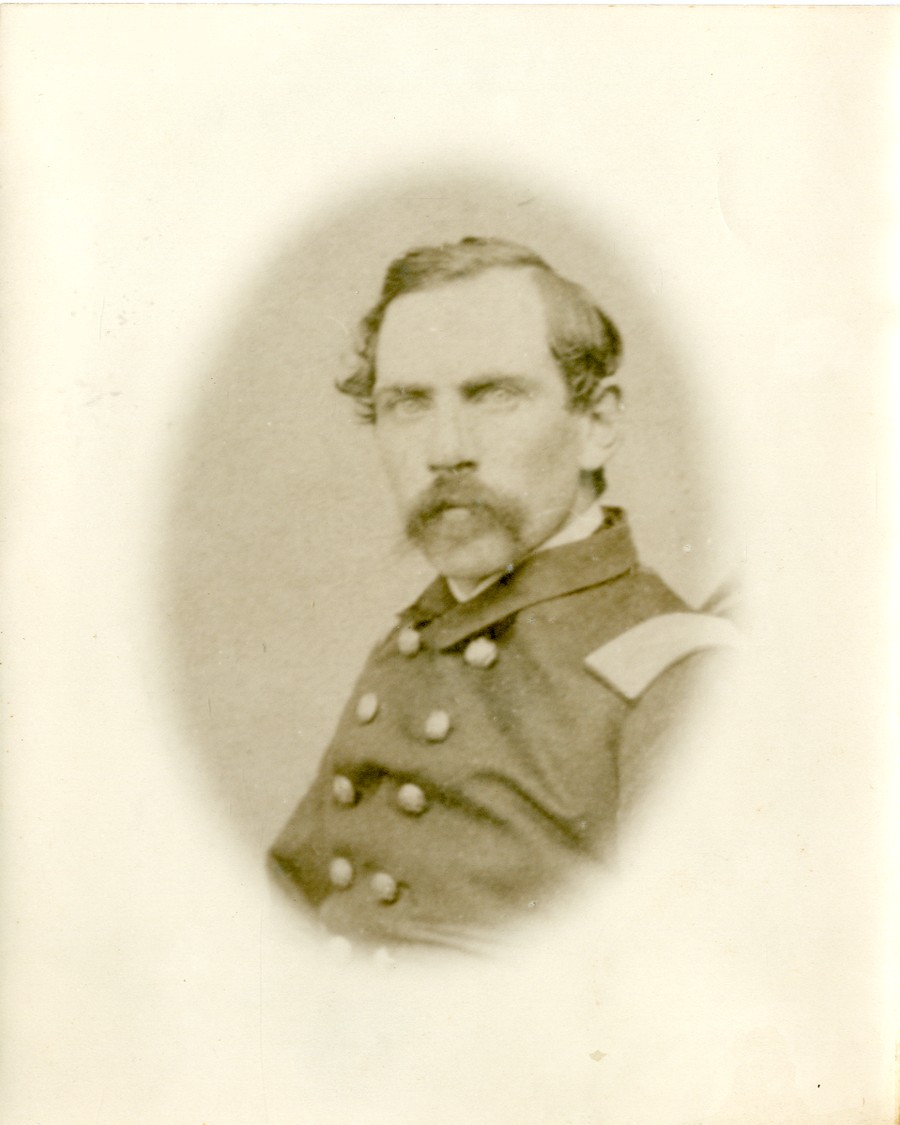 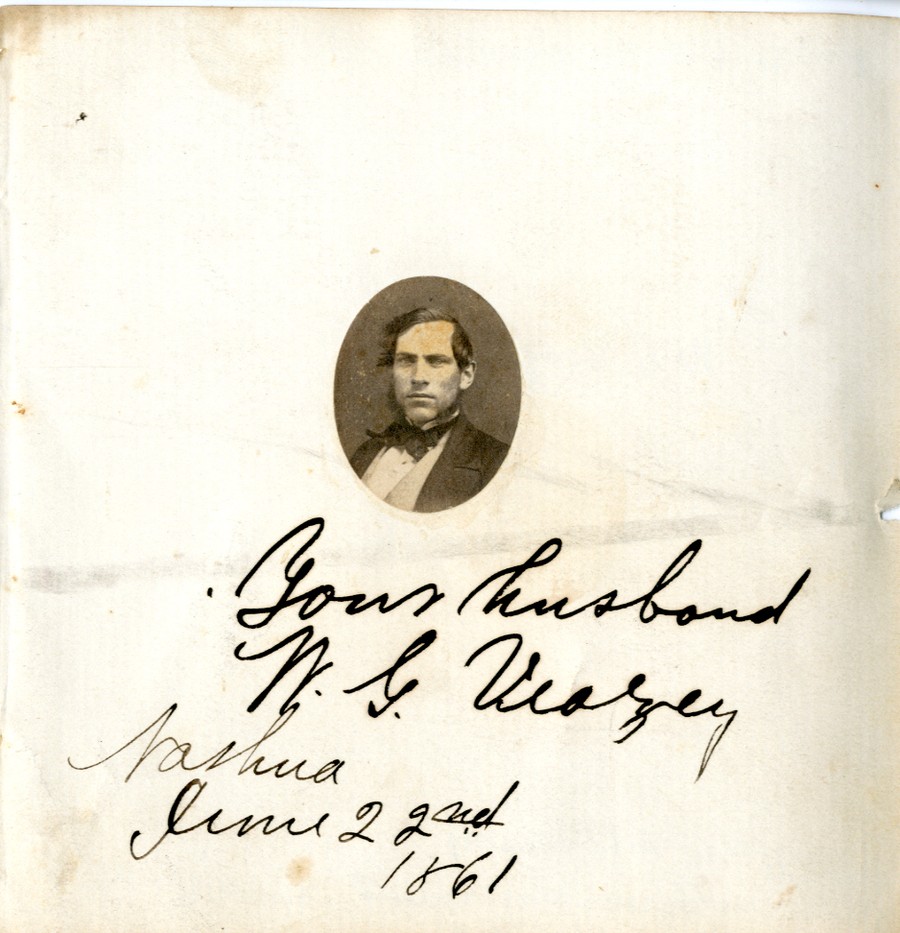 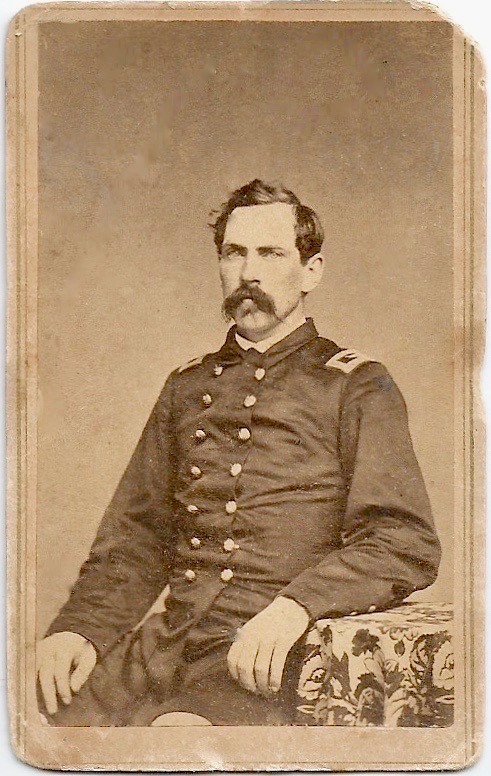 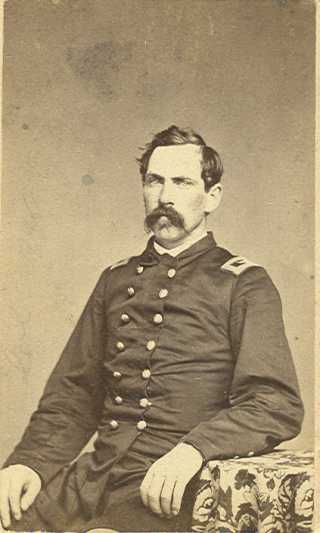 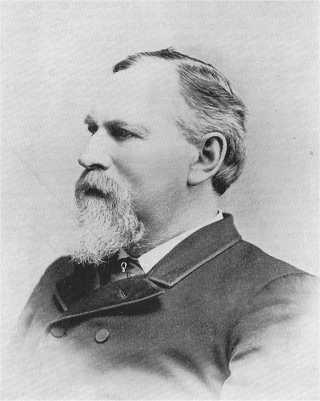 Veazey, Wheelock Graves, of Rutland, son of Jonathan and Annie (Stevens) Veazey, was born in Brentwood, N. H., Dec. 5, 1835. Brentwood was the home of his ancestors back through many generations.

Judge 1879-1889. Born Brentwood, N.H., Dec. 5, 1835; son of Jonathan and Annie (Stevens) Veazey; died March 22, 1898. Graduated from Phillips (Exeter) Academy, and Dartmouth College 1859; graduated from Albany, NY, Law School 1860; admitted to Vermont Bar 1860; began practice in Springfield. Enlisted as a private in Co. A, 3rd Vermont Voluneers; was elected captain, and promoted major and lieutenant-colonel; in September 1862, was elected colonel of the 16th Regiment Vermont Volunteers; took part in many of the battles of the Army of the Potomac; was for a time on the staff of Gen. W. F. (Baldy) Smith; was mustered out of the service in August, 1863; was voted a medal of honor by Congress for his services at Gettysburg; returned to Vermont 1863 shattered in health; supreme court reporter 1864-73, preparing nine volumes of the Vermont Reports; state senator from Rutland County 1872-4; appointed 1874 register in bankruptcy; in 1878 appointed by Gov. Redfield Proctor one of the commissioners to revise the laws of the state; supreme court judge 1878-89, resiging to accept an appointment as a member of the interstate commerce commission, which he held until his death; delegate to the Republican national convention 1876; trustee of Dartmouth College 1879-91, and received degree of LL. D, 1887; commander-in-chief of the national G.A.R. 1890. In 1861 married Julia A. Beard of Nashua, N.H.