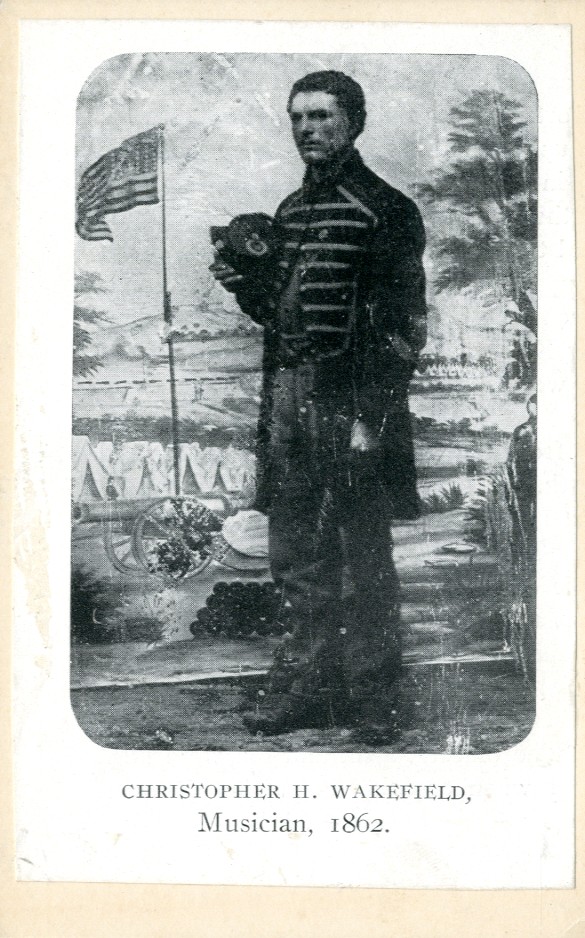 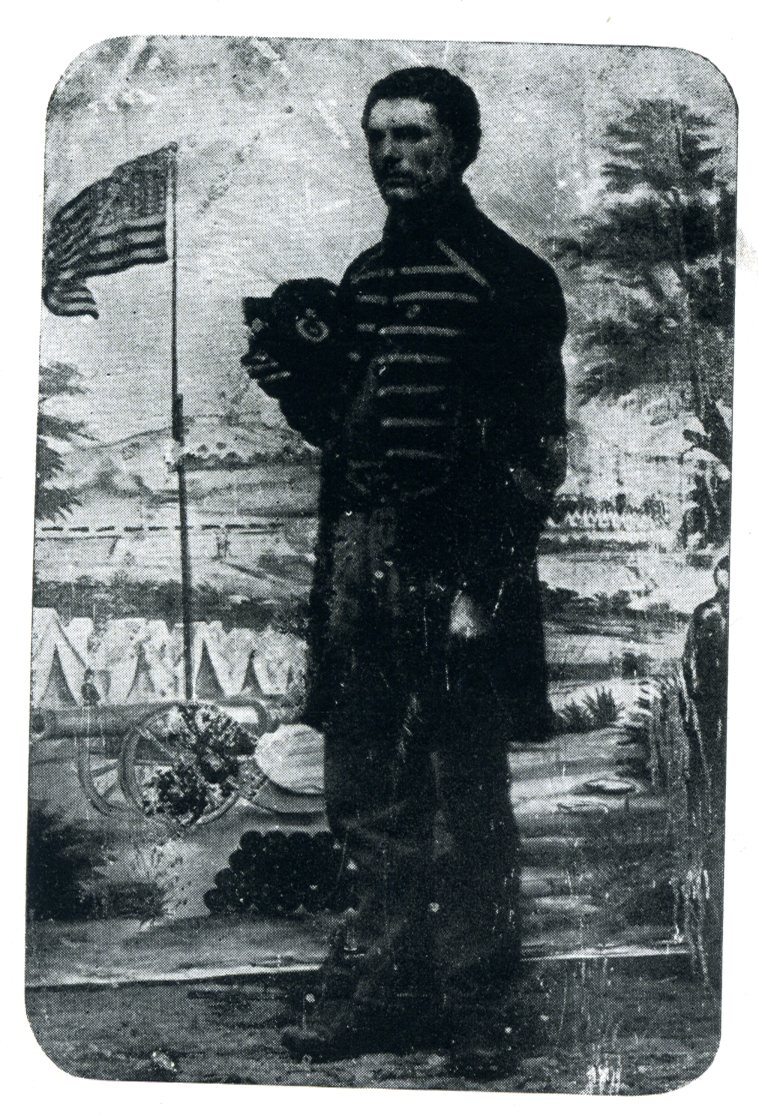 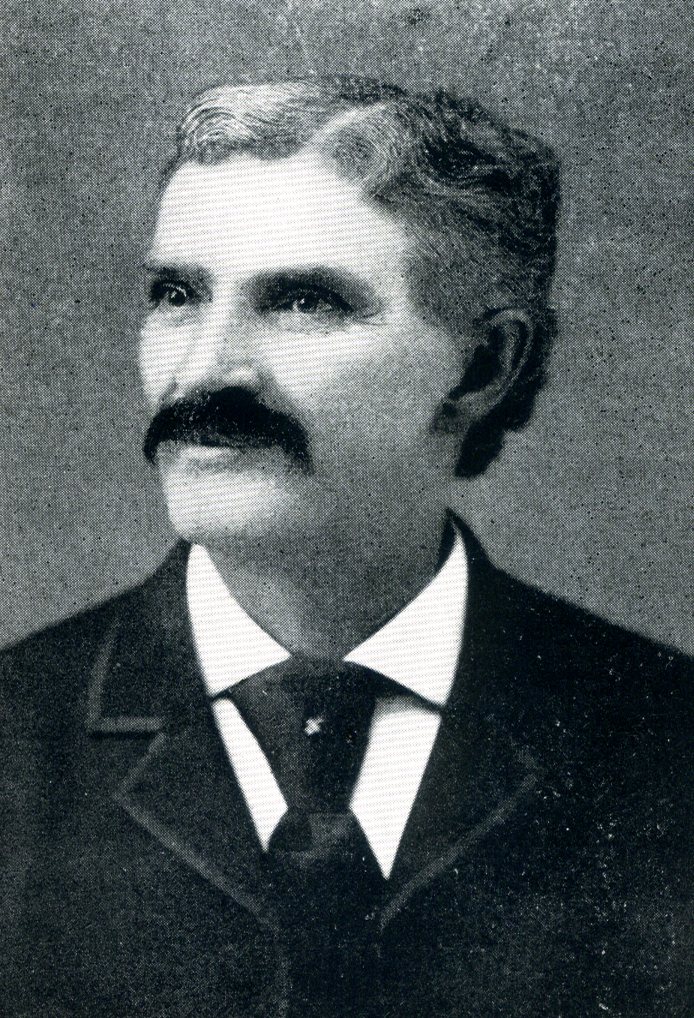 I was born in Montpelier, Vt., September 3rd, 1838, son of Elias and Relief Eddy (Ormsby) Wakefield. Enlisted from East Montpelier August 29th, 1862 in Company C as fifer and on the organization of the regiment at Brattleboro was placed on the right of drum corps which place was held by me during my term of service. I well remember our leaving Camp Vermont at 9 p. m., November 25, marching through rain and mud for "Union Mills, and our return December 5th through a storm of snow and sleet. The appearance of Camp Vermont that night was anything but pleasant for camping. Several of us secured lodgings in a negro shanty on the plantation of Mr. Johnson near by exchanging coffee for hoecakes which the negroes baked. After a hearty supper we had a fine night's sleep on the floor. I married Mary E. Warren, of Middlesex, May 28, 1864; of this union there are three children, all of whom are living, Fred J., Nora E., and Jennie W.

Comrade Christopher H. Wakefield resided in Swanton about ten years and therefore had an opportunity to know him quite well in civil life and often talked over the old days when camping and marching and doing duty on the picket line between Bull Run Battlefield and the Potomac river. He was a fine musician and good carpenter and joiner, of good habits, a genial disposition, a quiet, peacable and reliable citizen. His only daughter married the only son of Hon. Henry A. Burt, of Swanton, and is now living in the town of Pickerel, Neb., as the widow of H. A. Burt, Jr. Comrade Wakefield died in Montpelier Vt, ------- 190-. His brother, W. H. H. Wakefield, of Company C, died May 3, 1905. They freely offered their lives for the preservation of the Union. All honor to these brave sons of the Republic. May the generations that shall dwell in our beloved state emulate the patriotism of her brave sons that volunteered at Country's urgent call to fight the battles of the Union.