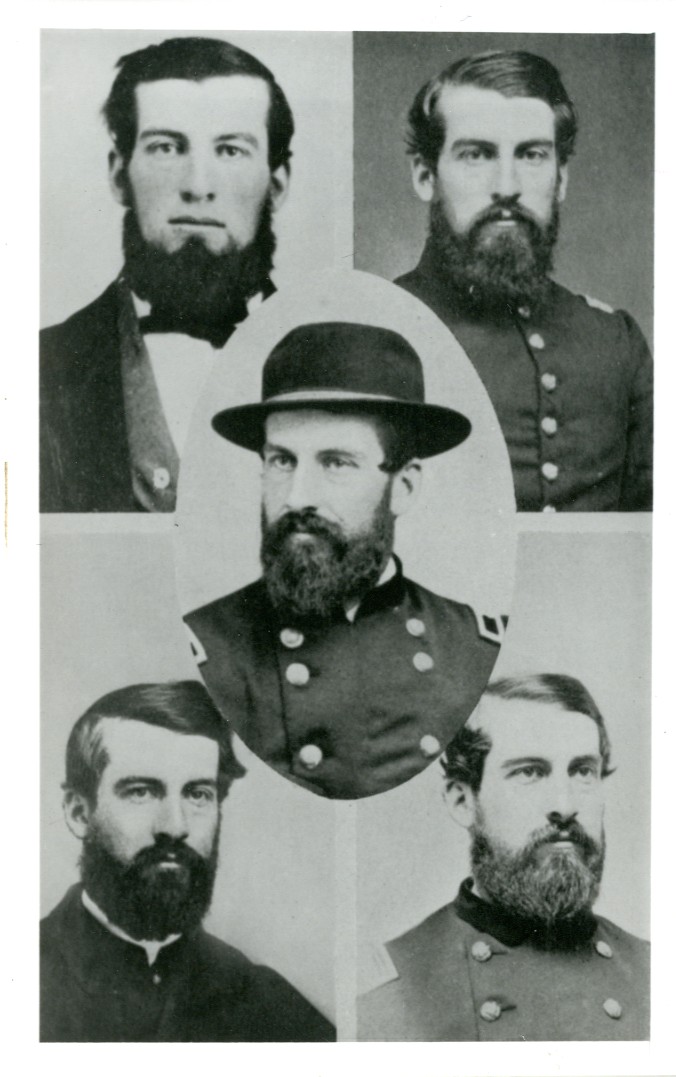 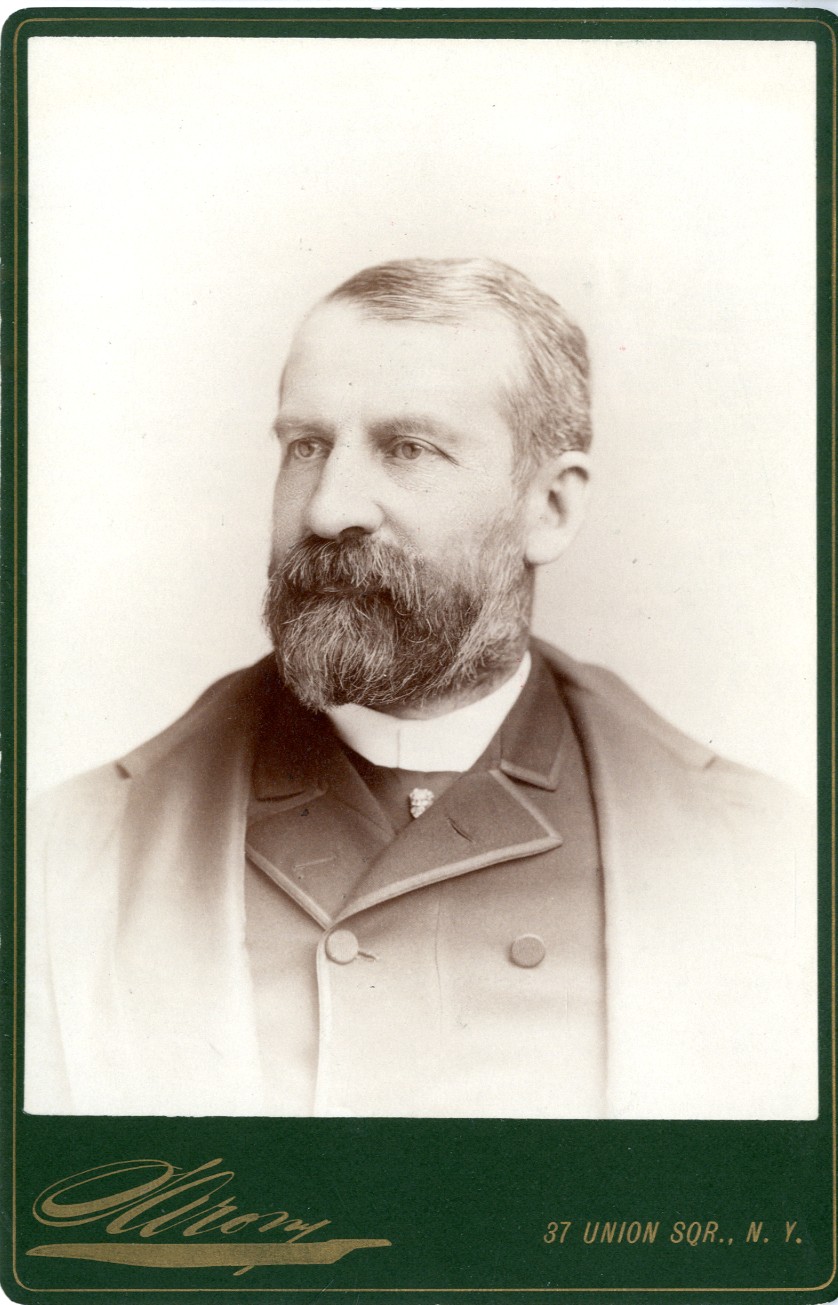 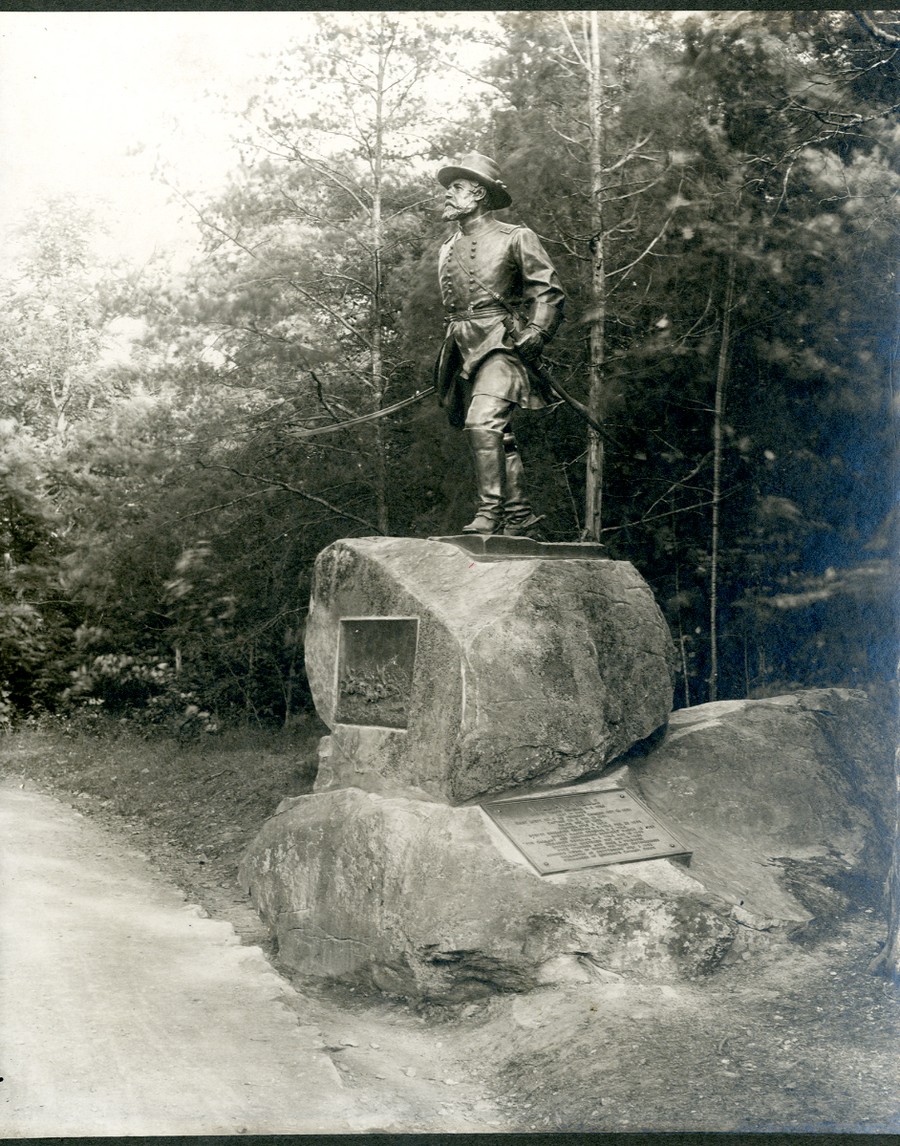 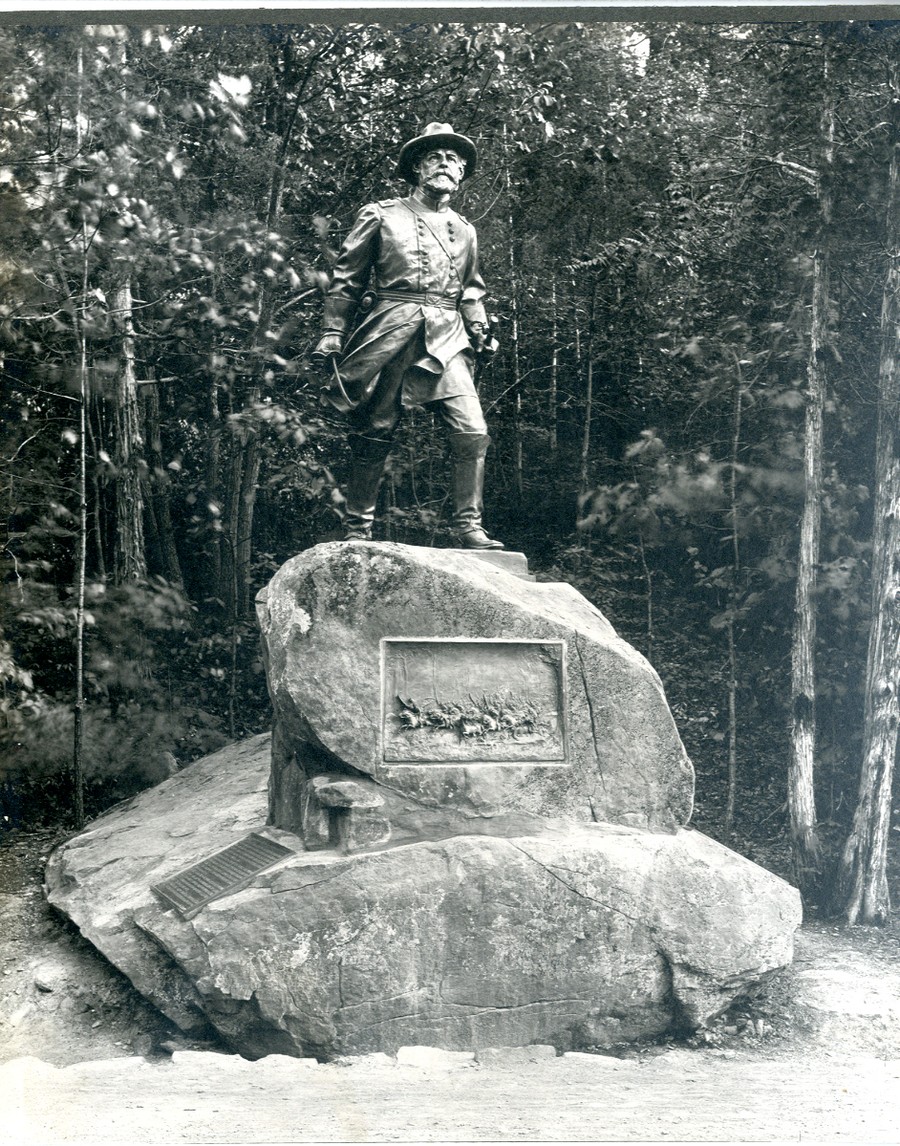 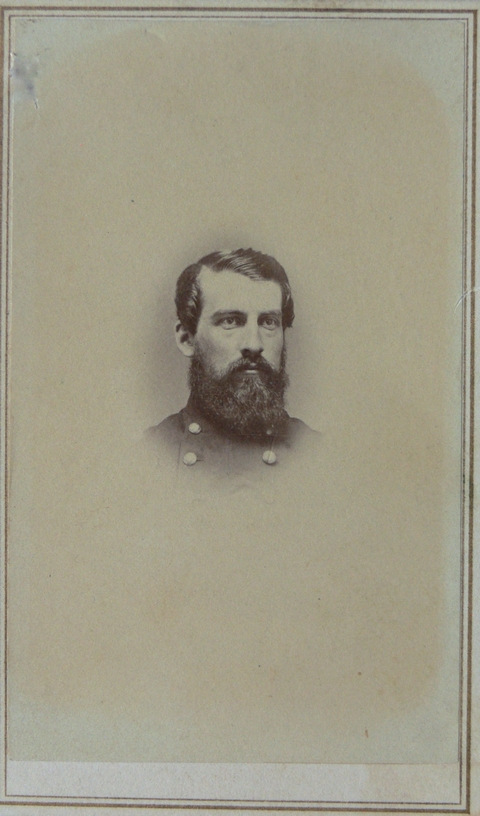 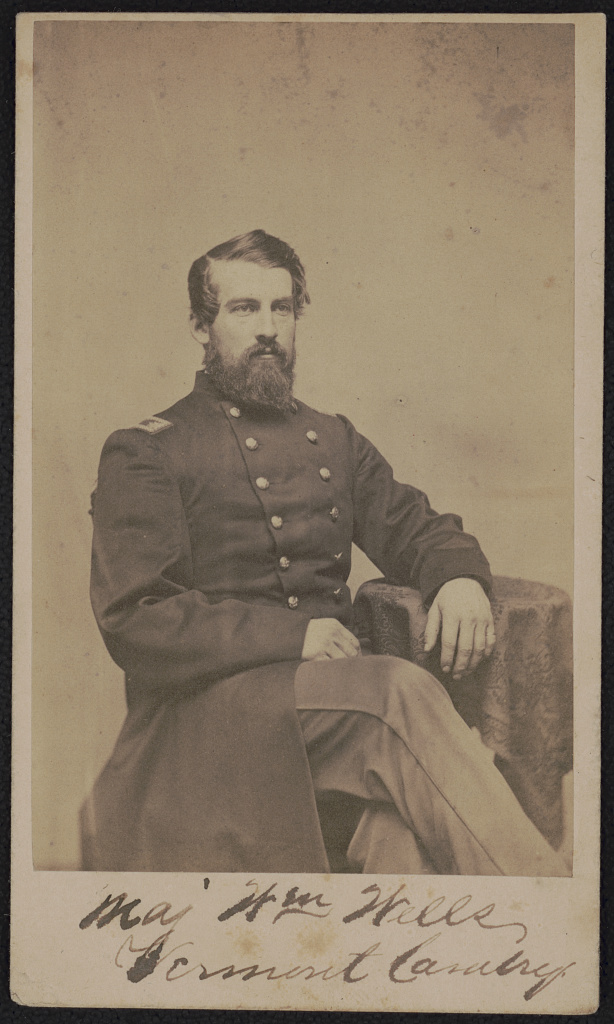 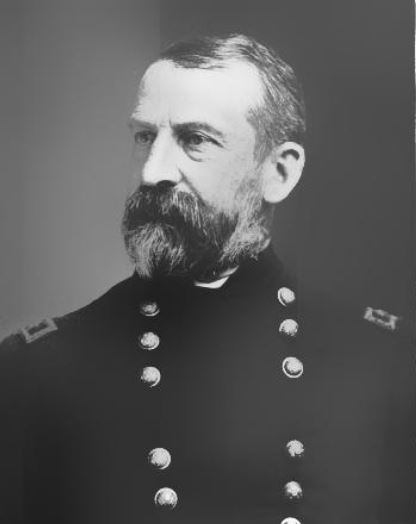 Gen. William Wells, one of the best known citizens of Vermont, who was prominently spoken of last year as likely to be the successor of Secretary of War Proctor in President Harrison's cabinet, died suddenly yesterday afternoon in a William Street business house.

He had come to this city, accompanied by Mrs. Wells, on a business trip, and was staying at the Windsor Hotel.

Ex-Senator Edmunds, an old friend of Gen. Wells, took charge of the body and had it taken to an undertaker's, where, at Mr. Edmund's request, it was viewed by a Coroner, who granted a permit for its removal out of town.

It is understood that Gen. Wells' death was caused by heart disease.

Gen. Wells was born in Waterbury, Vt., Dec.14, 1837. He was educated in the academies of Vermont and New Hampshire, and on reaching manhood became a merchant. In September 1861, he enlisted in the First Vermont Cavalry, becoming First Lieutenant Oct. 14 and Captain Nov. 18 of the same year.

He was made Colonel of his regiment June 4, 1864; was brevetted Brigadier General of Volunteers Feb. 22, 1865, receiving his full commission Mar. 14. He was brevetted major General March 30.

Gen. Wells commanded the Second Brigade of the Third Cavalry Division in the Army of the Potomac, and for some time was at the head of that division. After June, 1865, he commanded the First Separate Brigade of the Second Army Corps at Fairfax Courthouse. He was engaged in numerous battles and skirmishes, and was twice wounded. On Jan. 15, 1866 he was mustered out.

William Wells enlisted as a private soldier in company C., First Regiment Vermont Cavalry, September 9, 1861, was sworn into service in said company October 3, 1861, at the age of twenty-three years; was commissioned 1st Lieutenant company C, October 14, 1861, and Captain of the same company November 18, 1861; mustered November 19, 1861, with the field and Staff of the First Regiment Vermont Cavalry, to serve for three years. he was commissioned Major, October 30, 1862; was mustered the same date. Commissioned Colonel June 4, 1864, and mustered July 2, 1864. Appointed Brevet Brigadier-General of Volunteers, February 22, 1865, and Brigadier-General of Volunteers, May 19, 1865. Appointed Brevet Major-General of Volunteers, March 30, 1865, "for gallant and meritorious services." (He was in command of his company while Captain; as Major he was in command of the Second Battalion of his regiment.)

At the Grand Review Washington, D.C., May 22, 1865, he commanded the Second Brigade, Third Division Cavalry Corps, which led the advance of the Army of the Republic.