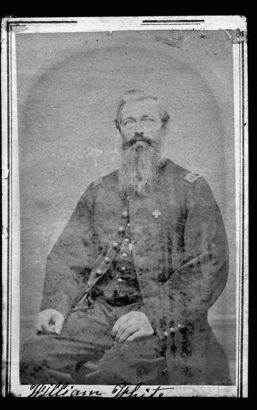 Was Civil War Veteran and Had Lived in Sheldon Sixty Years.