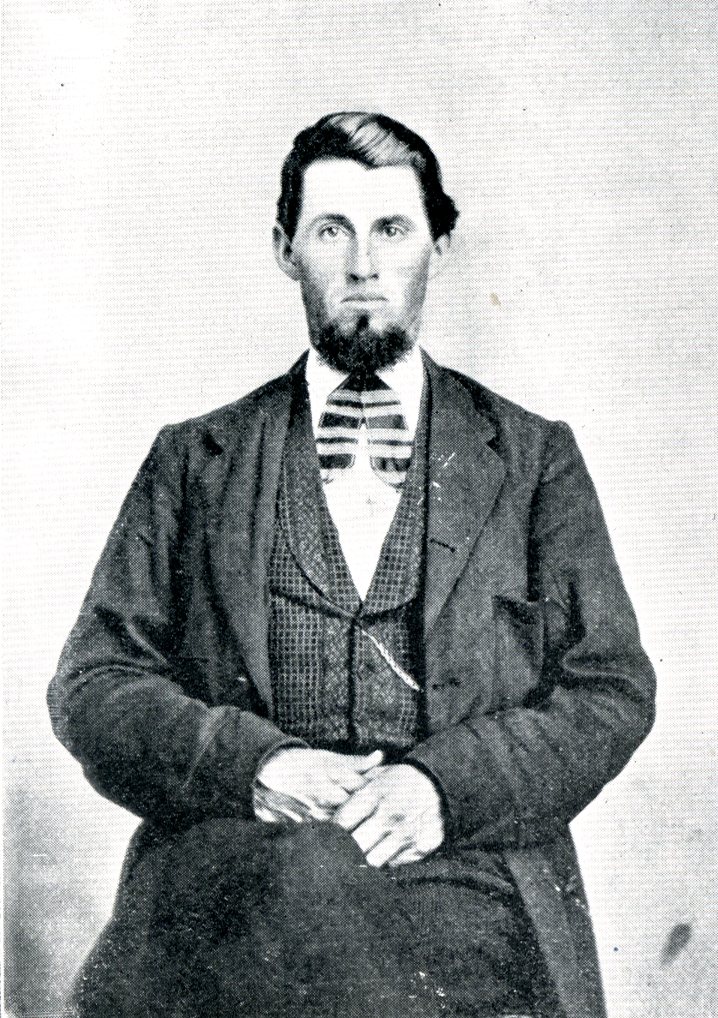 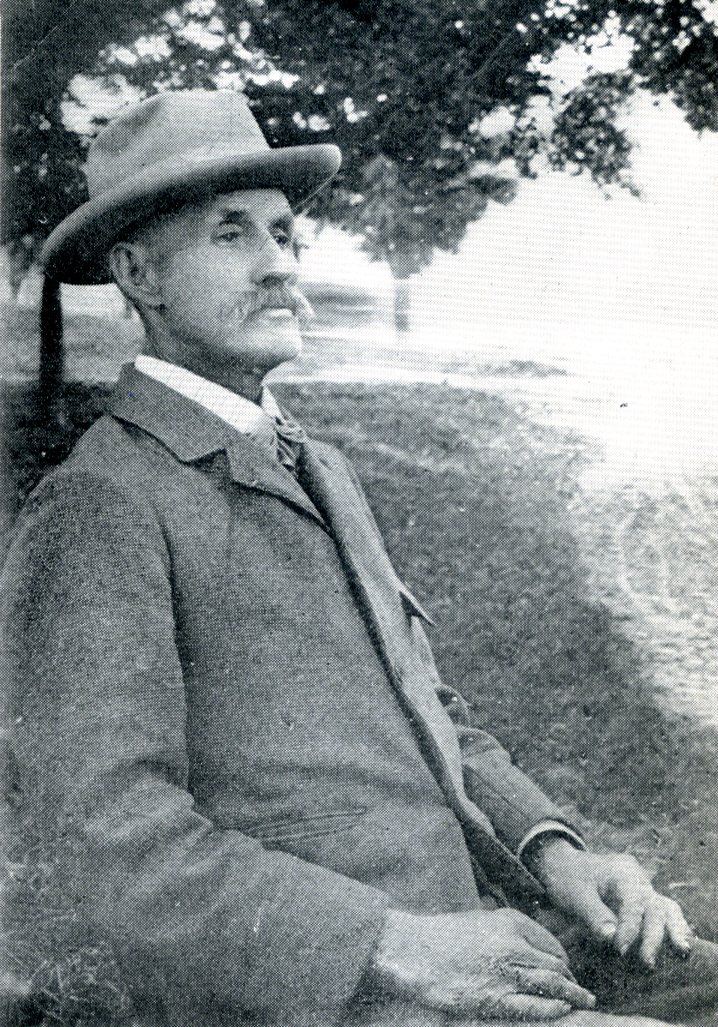 George O. Boyce died last night at the home of his daughter, Mrs. F. A. Hayden, on East State street, after failing in health for the past two years. Mr. Boyce was born in Fayston, Aug. 15, 1834, and was educated in the public schools of that town. He was one of the most prosperous farmers in that section and for four terms represented the town in the legislature, being an active champion of agricultural interests. He also held numerous town offices and at one time was high bailiff of the Washington county court. When the Civil war broke out he enlisted in Co. B of the 13th Vermont infantry at Waitsfield, being mustered out a the end of his period of enlistment. In 1884 he moved to Montpelier, purchasing a farm on the Worcester branch road. The next year, Nov. 22, 1885, he married Laura Brigham, daughter of Elisha and Sophronia Brigham of Fayston. Six children were born to them, Mrs. M. B. Krantz of New York, Mrs. F. A. Hayden and Clayton B. Boyce of this city surviving. Mr. Boyce was a member of Brooks post, No. 13, the Washington County Veterans' association, and the Methodist church. Besides the children mentioned above, he is also survived by his wife, the two having been spending the winter with their daughter, Mrs. Hayden. The funeral will be held from the home tomorrow afternoon at 2 o'clock, Rev. William Shaw officiating, with burial in Green Mount cemetery.

I grew to manhood on a farm, had the usual experience of farm-life, my education was in the district school. Soon after marriage I bought a farm on which I lived and conducted successfully until the outbreak of the Civil War. The patriotic blood of .my grandsire was stirred, and I could not long resist the call "to arms", and on the 25th day of August, 1862, I enlisted in Company B, 13th Regiment Vermont Volunteers, Captain 0. C. Wilder commanding, and was mustered into service at Brattleboro, October 10th, 1862. I shared the vicissitudes of camp-life with my comrades with no exceptional experience until the, to me memorable day, May 14th, 1863. On that date in company with Sergeant Silsby and Private Griffith, started to visit Alexandria, utilizing the commissary teams, being sent to Fairfax Station for camp supplies, as an easier mode of conveyance than the proverbial "Shanks horse", to which we were only too well accustomed.

We left our arms in camp, even to our revolvers, and the teamsters were also defenceless, it being supposed that the enemy had no forces In this section. We had only proceeded a short distance from camp when a party of guerrillas swooped down on us a defenceless trio of soldiers and our comrades, the teamsters, and making us all prisoners, siezed the horses and mules which was the direct object of their raid.

They had use for the teams but none for their prisoners. Quickly unharnessing the teams they gave the boys their choice between a horse and mule to ride. I chose a mule thinking it might be more endurable to ride bare back than a horse, though I pretended to my captors that I was afraid to ride a horse, and chose the mule because if I should fall off, as I was sure would be the case, it would not be so far to fall. I acted the country bumpkin as well as I could answering their questions as to the number of men still left in the north, etc., in a way calculated to convince them and inspire them with wonder at the hordes of yankees still waiting to pour down upon the south. The Rebels gave us but little time to prepare for the journey being in a hurry to get safely beyond the reach of the regiment before they were discovered, and they rode as if it were indeed a matter of life and death. Through the tangled woods, brambles and hedges, fording the rivers several times where the water was over the backs of the horses and mules, they forced us unwilling captives at breakneck speed until they reached Gainesville; here feeling secure of their booty, they paroled us prisoners certain we could not get back to camp in time for the regiment to overtake them and wrest their plunder from them. Left alone, we boys began to realize the emptiness of all things mundane, including their stomachs, and to long for some of Uncle Sams' hard tack and coffee, having been without rations since our morning meal.

Wandering about in search of some place of entertainment we came to an old plantation on the old Bull Run battlefield. The house was inhabited by women only, all of the sterner sex being in the rebel army no doubt; the house showed plainly the ravages of war, several having been killed here at the first battle of Bull Run, and one woman was shot in the house, and many afterwards took refuge in the cellar. This information was given us by the women who were themselves "Secesh" but were not averse to changing eatables, and a night's lodging (on the floor) for Uncle Sam's greenbacks. Though almost too lame to move we started in the morning to try and find our way back to camp, which we reached at night weary and footsore, where we met a cordial welcome from our comrades who had given us up for lost.

I, Boyce received an honorable discharge from service at Brattleboro, Vt., July 2lst, 1863 by reason of expiration of term of enlistment. I contacted fever before reaching home, though was able to get there, but was ill for some weeks after. I resumed work as a farmer after my return and have always followed that occupation. I am a member of the Washington County Veterans' Association. I have been honored by many offices, constable, justice of the peace, overseer of the poor for many years, and represented the town of Fayston four terms in the General Assembly of Vermont. I have also been deputy sheriff, high baliff and county commissioner. In fact have had more than my share of offices. In 1884 I removed to Montpelier where I reside. I am comparatively happy and as I grow old and realize in a measure what the boys who wore the blue accomplished in saving this "happy land of ours", am exceedingly thankful that I volunteered and joined the 13th Vermont Volunteers. Company B had the best captain and best lot of boys in the whole regiment. They were good fighters as well as good fellows. I hope my comrades and friends will excuse the personal references. I am a farmer and not an author or scholar but have complied as best I can with the request of our Historian.