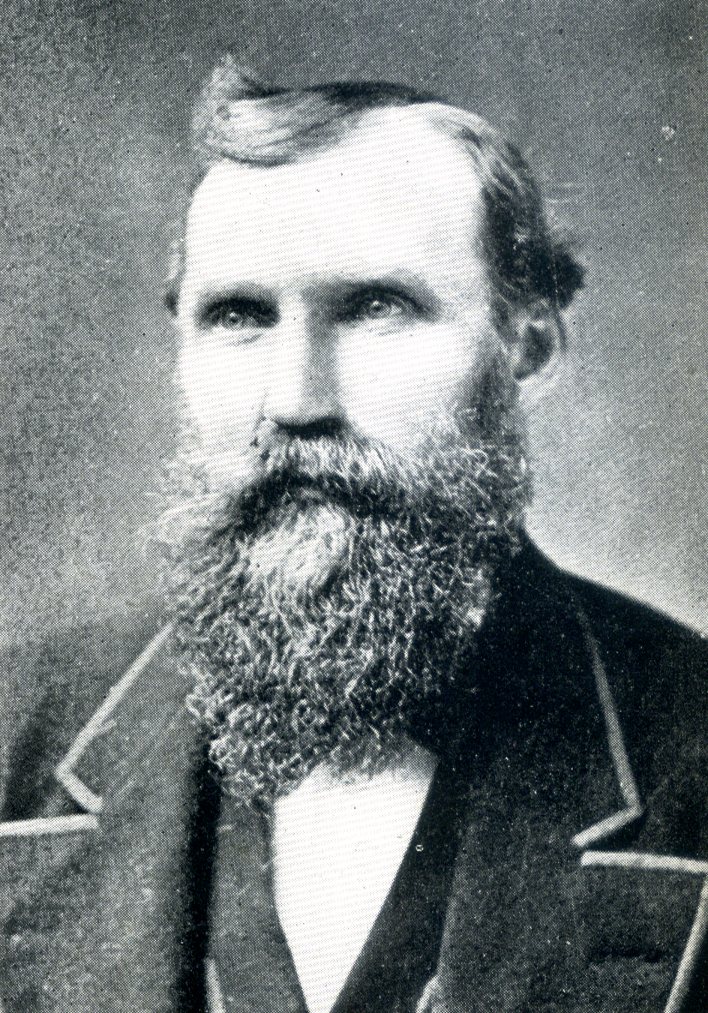 WILLARD M. AUSTIN enrolled August 29, 1862, as a member of Company C and was present at organiza- tion of the East Montpelier Company. His age was 32, counted on the quota of Marsh- field and at once commenced to drill and make ready for leaving home for the seat of war. No one more able-bodied and physically qualified for soldierly life in active campaigning than this bold volunteer from Marshfleld; was of proper age and in- clination and m every way equipped for the arduous duties of marching and nglitins and he proved to be active, useful, on hand and ready for duty night or day, picket line, or march, raid or battle. The sound of cannon and rattle of musketry the Rebel yell and bayonet charge did not frighten him beyond control or hinder courageous manly duty on the field of battle. He served his term with credit and was mustered out with an enviable record as a soldier from the Green Mountain State His present post office address is Plainfield, Vt.

WILLARD AUSTIN
Passed Away Last Saturday in Calais of Dropsy

The funeral of Willard Austin, who died early Saturday morning after an illness with dropsy, was held this afternoon at 1 o'clock at the home of his nephew, Hector Wheelock, at Kent's Corner, Mrs. Dean Holt officiating at the services, after which the remains were taken to E. Calais for burial. Mr. Austin, who had lived practically all his life in Marshfield, was by occupation a farmer. He went to Kent's Corner seven week sago to visit his sister, Mahidable Wheelock, and her son, Hector Wheelock. All of the time he was there his health was poorly owing to dropsy to which he succumbed.

The deceased was about 73 years of age and is survived by two sisters, Mahidable Wheelock, of Kent's Corner, and Ruth Woodcock, of Plainfield, by one brother, Hector Austin, and by an adopted son and daughter.