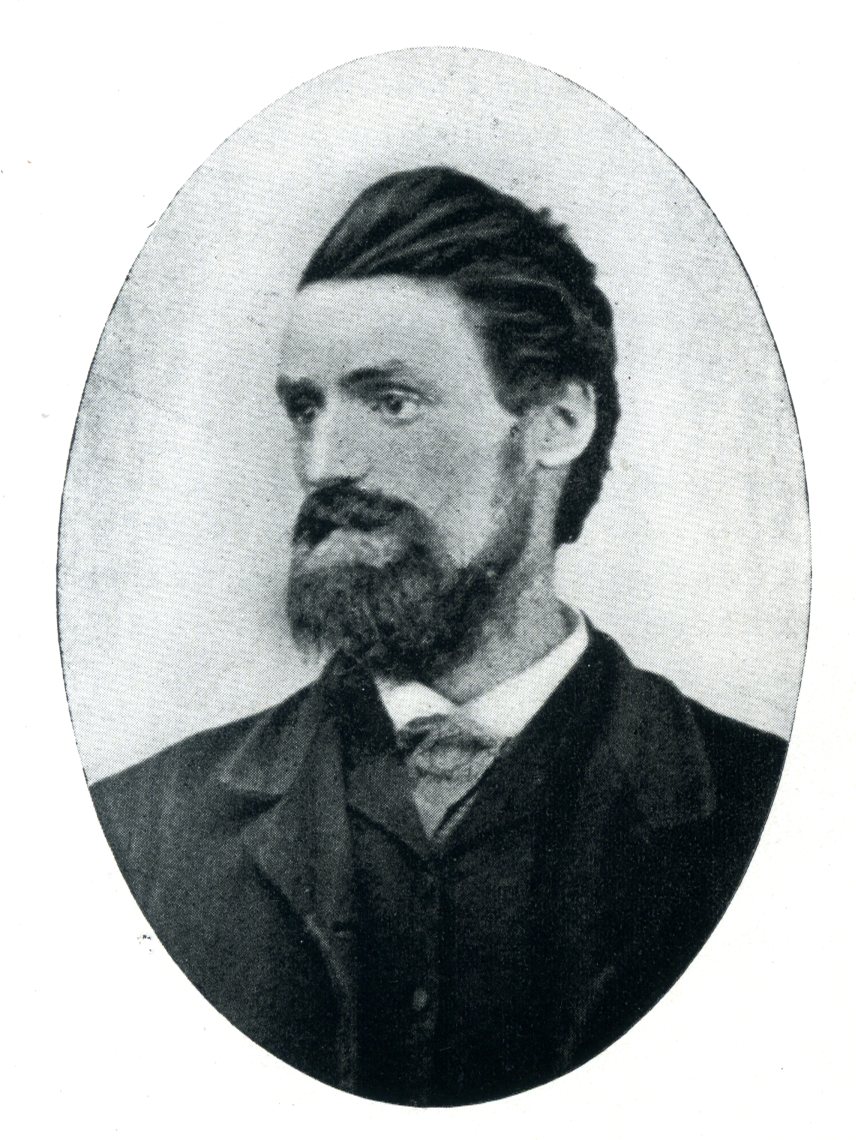 WILLIAM E. BACKUS enlisted from Fayston but was born in Bridgewater, Vt. He was 6 ft. 1/2 in. in height, sandy complexion, red hair and blue eyes. Although only 22 years old at the time of enlistment he was married and had two children. During all of his service he was a great hand to scout around on his own hook and find out the lay of the land around our camps, and where all the roads led to, and after the capture of our teams in May he was detailed, with one or two others to act as a scout, with the object to prevent, if possible a repetition of such depredations.

In after years he told a good many stories about his adventures during that period and I will relate one which he told me shortly before his death.

"One day he was scouting around south of the Occoquan when he stopped at a house and got into a conversation with a fair Rebel who did not hesitate to avow her principles. The siege of Vicksburg was then in progress and she said very confidently, 'Grant can never take Vicksburg.' Backus was a great lover of poetry and before he came away he borrowed a book of Tom Moore's poems and said in parting, 'When I bring this book back I hope to bring you a paper containing an account of the capture of Vicksburg.'

"But the looked-for news was long delayed and one day the regiment had orders to march the next morning; then Backus through it would be dishonorable not to return that borrowed book and started out with it. When he had nearly reached the house he saw all at once a squad of Rebel cavalry, who also saw him and gave chase. He sprang over the fence, leaving the book on it as he went and took to the woods. The rebels fired at him and followed a short distance but he struck swampy land and gave up the chase. After a time he came out on the banks of the Occoquan where it widens out towards the Potomac. How to cross was a puzzle but he found an old barn from which he pried a large door and constructed a rude raft and paddled himself across though nearly upset by wind and wave. He soon came to the house of a Union man where he had stayed before and stopped for the night. The next morning early he came into camp, reaching there just as the regiment was falling into line for that long march. His comrades gave him the name of 'Scout of the Occoquan.

Comrade Backus was twice married. His first wife was Mary Whittlesey, who died about 1880. By her he had a large family several of whom died in infancy. Those who lived to maturity were William, Fred, Mary, Annie, Eva and Calvin, who has served five years in the Navy and is now in the arsenal at Springfield. His second wife was Elizabeth Baird, who survives him. They were married March 4, 1882. By her he had one son, Carl.

Comrade Backus lived in various places after his discharge, but finally located in South Fayston where he died December 7, 1888.