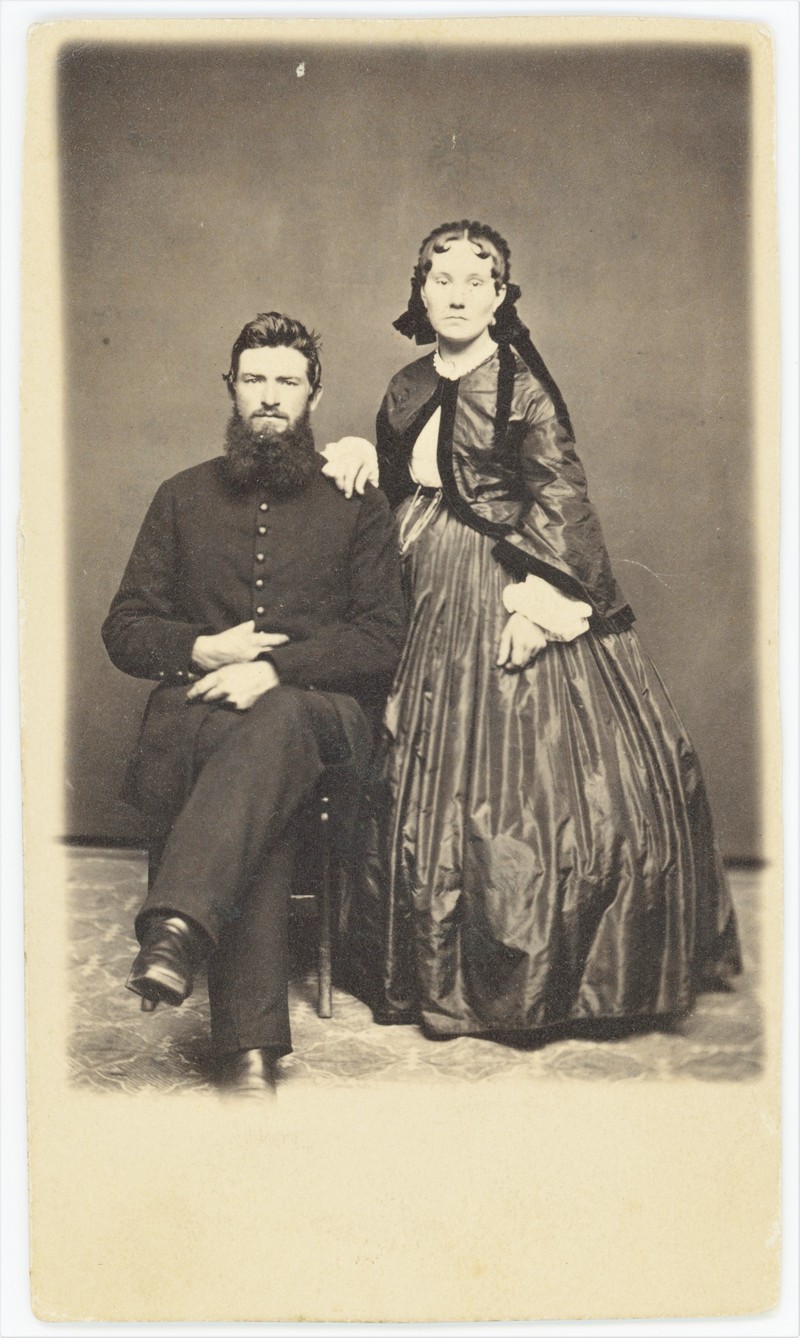 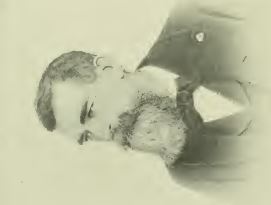 LEWIS J. ALLEN, Whose military history has been fairly given herein, was born on Gull Prairie, Mich., March 4, 1840, during a temporary sojourn of his parents, who were Vermonters, and returned to the latter state in 1842, bringing up their family amid the Green Mountains. Young Allen, who had been a carpenter by occupation during the previous five years, enlisted at the age of 21 on Sept. 2, 1861, in Company F, of the First Regiment of our Sharpshooters, and was made one of the Sergeants on its organization and muster-in. Passing through the Peninsula Campaign safely and honorably, he was eventually sent on recruiting service to Vermont, as a reward for services at Hanover Court House, rejoining his company after being wounded and participating in its last charge in the evening of May 27, 1862. Returned from this last service the 10th of October following, with 47 recruits for his company, and from that time on served steadily and faithfully with company and regiment until his muster-out before Petersburg Oct. 9, 1864, as First Sergeant, although he had been commissioned Second Lieutenant January 22d preceding, when he had become a Veteran Volunteer by re-enlistment, but could not muster owing to the reduced strength of members. Lieut. Allen narrowly escaped instant death at Totopotomoy Creek May 30, 1864, by an exploding shell wrecking his rifle pit, passing through within a few inches of his hip and inflicting injuries that have lasted through life. Since discharge from service he has resided at Battle Creek in the state of Michigan, following the insurance business, a notary public, conveyancer, etc. He also holds a prominent position, being second in command, in the order known as the Comrades of Battle.