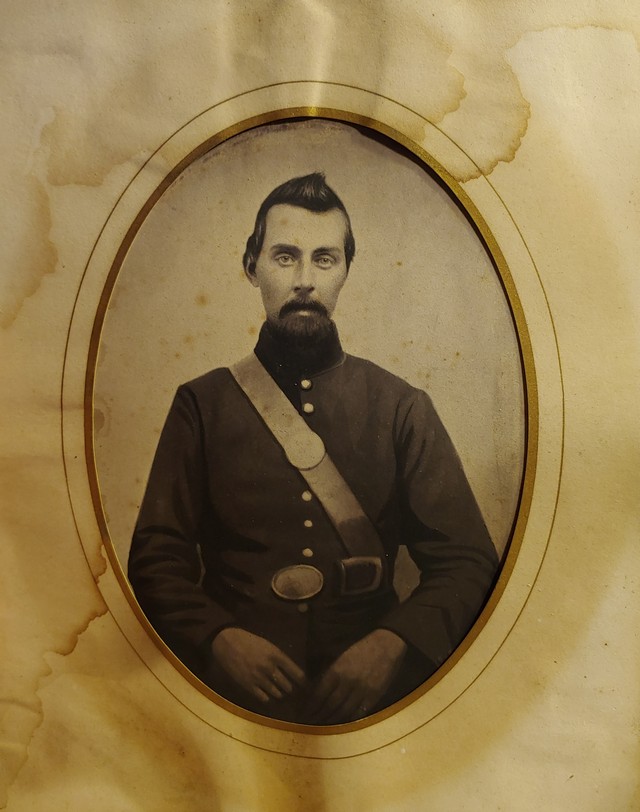 Death of G.A.R. Veteran in Barnet

Robert S. Hawkins died in Barnet village Monday afternoon, April 17 after ten days' illness, the culmination of a trouble from which he suffered for several years. Mr. Hawkins was born in Providence, R.I., about 77 years ago. Little is known of his early life or his family. He served three years in the Civil War and after its close joined the regular army of the U.S. where he served for eight years.

About 20 years ago he came to Marshfield where he has made his home during the meantime having held positions of trust such as paymaster and time keeper with Conn. River Lumber company, the L.D. Hazen Lumber Co., also working for the "Henry's" over in New Hampshire.

About three years ago he came to Barnet so that he might be near Dr. Hazelton under whose treatment he had recovered from a serious illness. He regained his health sufficiently to fill the position of caretaker for the doctor and developed a keen interest in the work and all the interests of the family. Being entirely alone in the world he derived much real pleasure from associating himself with the business and affairs of the family and was faithful to every trust. He made for himself homelike quarters in the building known as the Clement shop. He was well posted on all the affairs of the day, an Odd Fellow and a member of the G.A.R., a kindly, genial old man. During his last illness he had the constant attention of a good nurse and od of his best friend, Dr. Hazelton. His funeral was held in the church, Rev. A.E. George officiating. Edith Hazelton sang one selection accompanied by her mother, Mrs. Hazelton. The members of the G.A.R. in this vicinity attended. The burial was in the Barnet village cemetery.