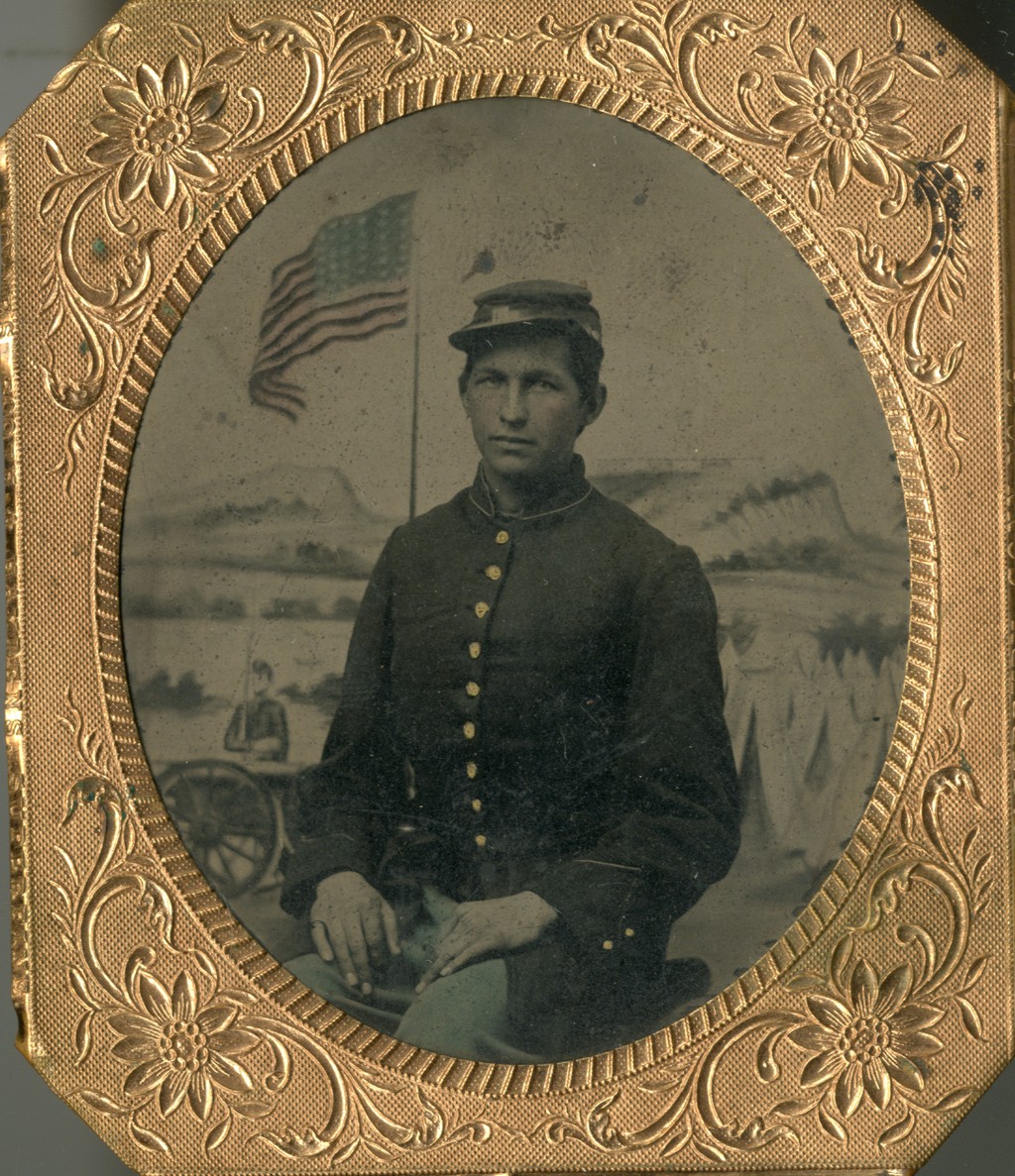 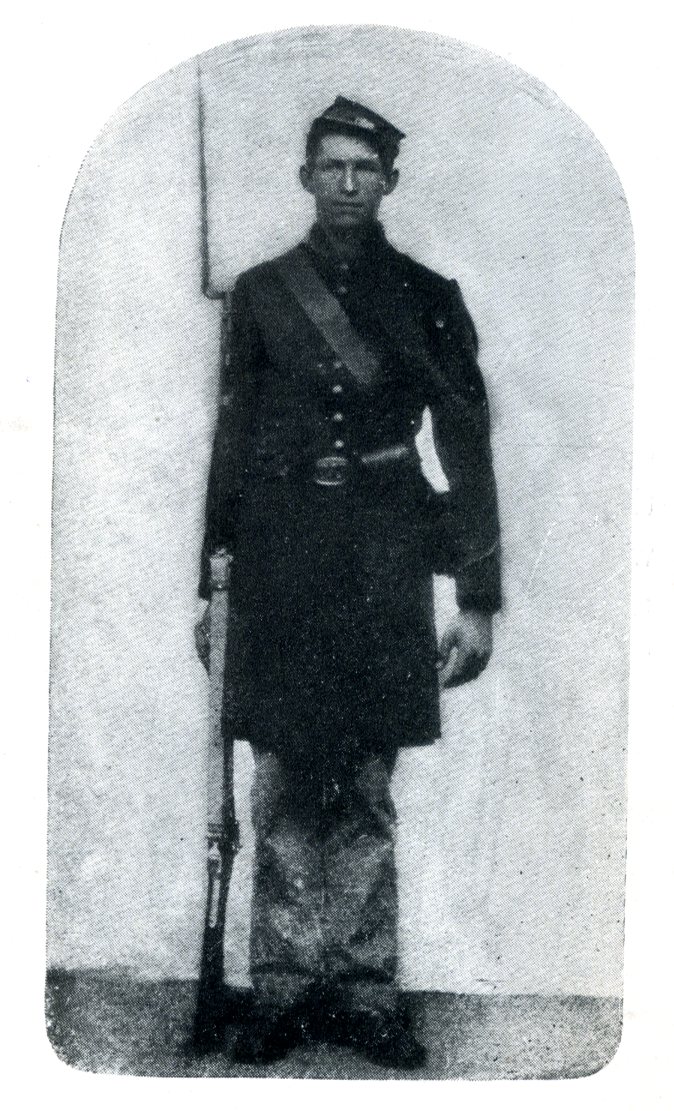 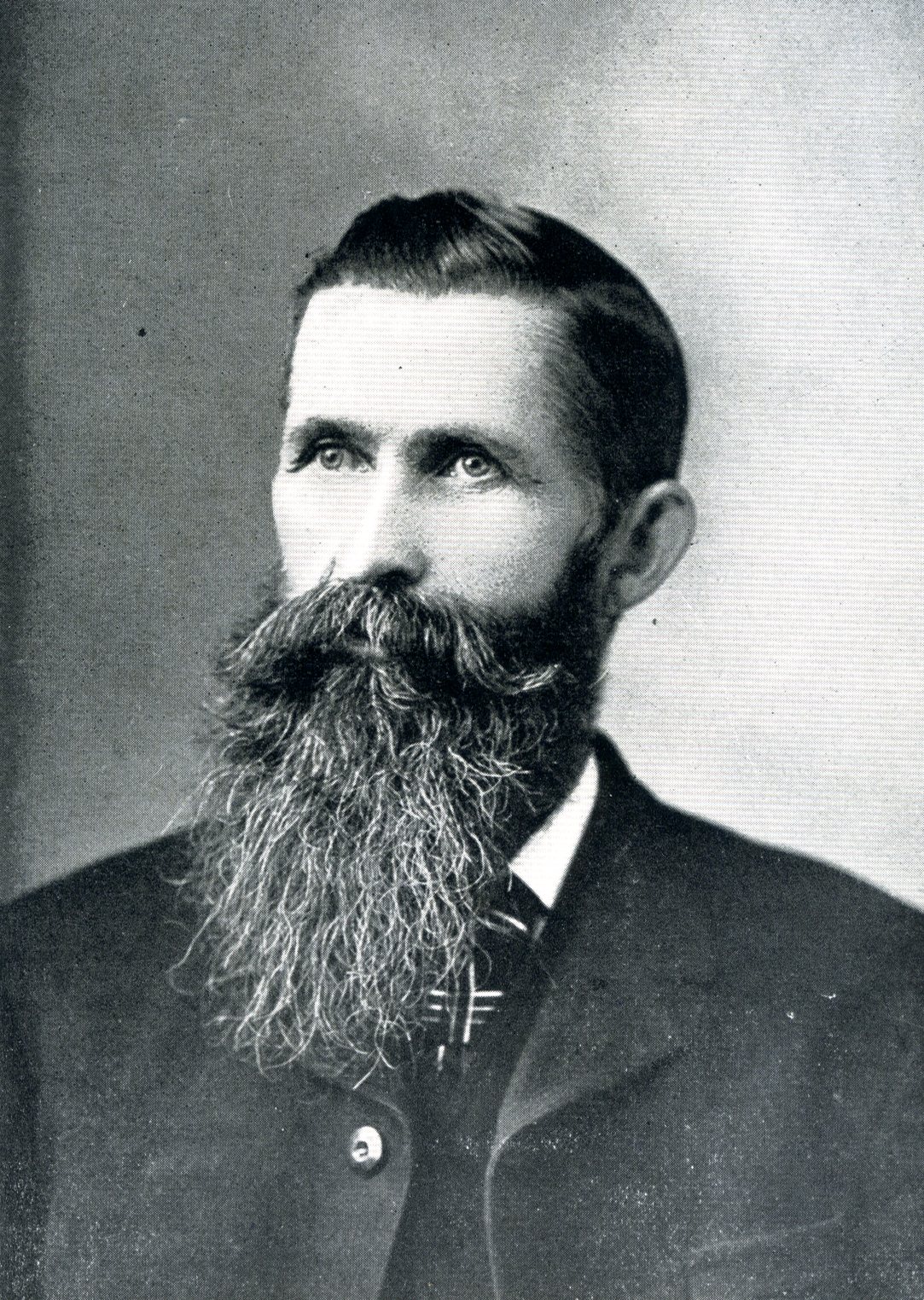 Samuel Webster Benjamin, age 74 years. A Civil war veteran, who for 36 years, carried a bullet in his back, received in the battle of Gettysburg, died at his home on Barre street in Montpelier Wednesday evening, following a few weeks' illness resulting from a shock. The deceased was born in Berlin May 1, 1842, a son of Mr. and Mrs. Joseph Benjamin, one of eight children, and lived in that town until he came to Montpelier in 1907. He was married March 2, 1865, to Edna Lucy Downing of Barre and two children were born to them, of who Eda died in 1874, while one daughter, Mrs. Karl Keith, and his widow survive the deceased in his own family. He also leaves a brother, Ira, who lives in Berlin, and two sisters, Mrs. P.P. House and Mrs. A. H. Stewart of Berlin.

He comes from a family who lived many years in Berlin, his great-grandfather having been one of the early residents of the town. His grandfather for many years operated the first sawmill constructed in Berlin near what is known as Benjamin falls and near the farm upon which the deceased was born and reared. He obtained a district school education, after which he went to Barre academy. In 1862 he left home for the first time, enlisting in Company C, 13th Vermont regiment, in the Civil war. His regiment was part of the army of the Potomac and it was in General Pickett's charge that Mr. Benjamin was wounded, a bullet going nearly through his body and lodging in his back, where it remained for 36 years. Then it gave indications that it was working out and he submitted to an operation, the bullet being removed, after which Mr. Benjamin carried it in his vest pocket as a remembrance of the famous charge.

Upon his return from the war he took up civilian life in the manner in which his ancestors had always been prominent and was several years an official in Berlin, including lister and selectman. He was a Republican and always took a part in the elections during the active years of his life. When arrangements for the reunion of the 13th regiment were made in 1903 he was president of the committee. He was prominently connected with the getting of the franchise for the electric road. He was connected with the grange for many years.

The funeral will take place at 2 o'clock Saturday afternoon.