This section is under development. 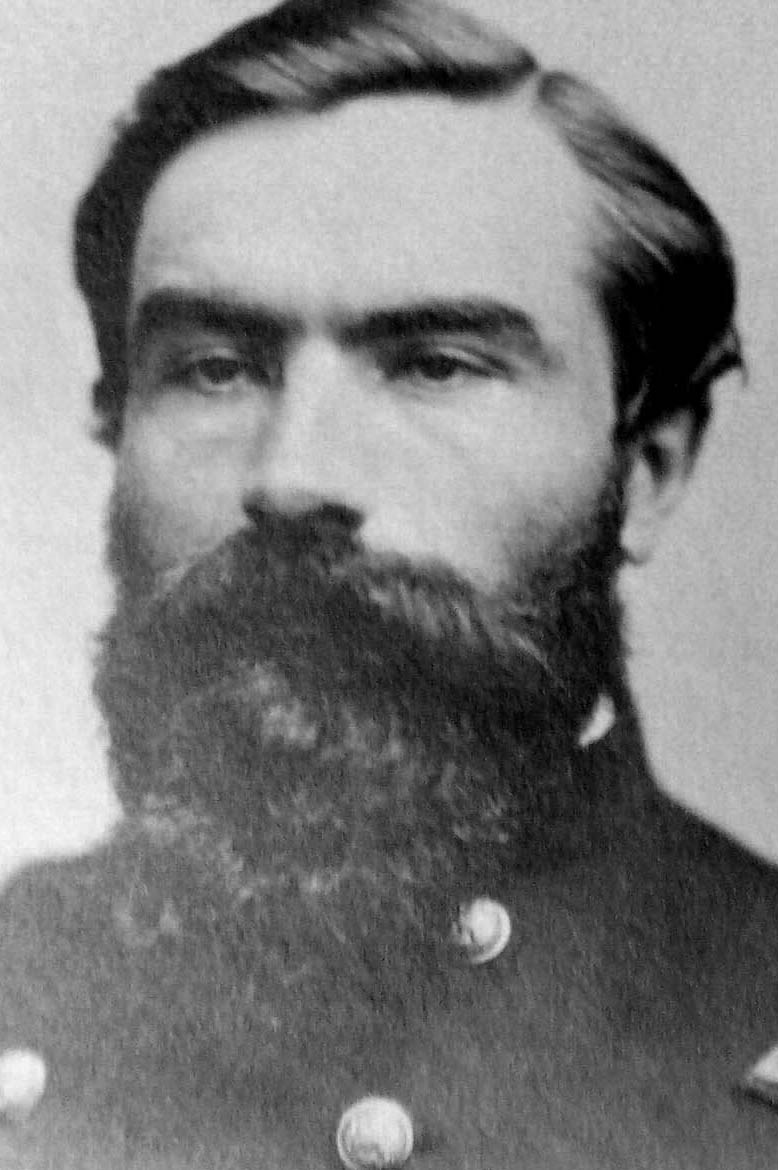 Probably best known for being in charge of all the military hospitals in the Gettysburg area after the bloodiest battle of the Civil War, the Waterbury, Vermont native started as a regimental surgeon, was transferred to the U.S. Volunteers, commanded field hospitals, the U.S. Hospital Steamer 'State of Maine', and completed his Civil War experience as the Surgeon in charge of Sloan U.S. Army General Hospital in Montpelier, Vermont.

Disability Discharges (with photographs) signed by Janes (more than 30)

JANES, Henry, Waterbury. Physician and surgeon. Born Waterbury, Jan. 24, 1832; son of Hon. Henry F. and Fanny (Butler) Janes. Educated in the public schools of Waterbury, private schools in Morrisville, St. Johnsbury Academy, and College of Physicians and Surgeons,New York, with degree M. D. 1855. In 1882 married Frances B. Hall of Cambridge; she died 1909. Assistant Surgeon Bellevue Hospital, New York, 1855; house physician 1856; in practice in Chelsea, Mass., 1857; Waterbury, 1858-61; surgeon 3rd Vermont Volunteers 1861-3, and U. S. Volunteers 1863-6; major 1863; brevetted lieutenant-colonel 1865; in charge of 1st brigade hospital, Burkittsville, Md., fall of 1862; hospital at Fredrick, Md., winter of 1862; 6th Corps hospital spring of 1863; in charge hospitals in and about Gettysburg and Lettermann General Hospital summer and fall of 1863, in which was placed more than 20,000 wounded Union and Confederate soldiers, and where he had over 250 surgeons under his command; South Street United States General Hospital, Philadelphia, winter of 1863-4.; in command of hospital steamer State of Maine, summer of 1864; in charge of Sloan Hospital, Montpelier, and in command of post, from fall of 1864 to close of the war; since then has practiced in Waterbury. Consulting physician and surgeon to Mary Fletcher Hospital, Burlington, and Heaton Hospital, Montpelier; surgeon general Vermont National Guard; chairman of Vermont State Board Medical Censors; president of Vermont State Board Medical Registration; military surgeon University of Vermont College of Medicine; member Washington County, Vermont State, and Massachusetts State Medical Societies; honorary member California State Medical Society; member American Medical Association; and Bellevue Hospital Alumni Association. A Republican; has represented Waterbury in the Legislature; trustee of University of Vermont; President of Board of Trustees of Waterbury village. A member of Grand Army of the Republic; Loyal Legion; and Sons of the American Revolution. 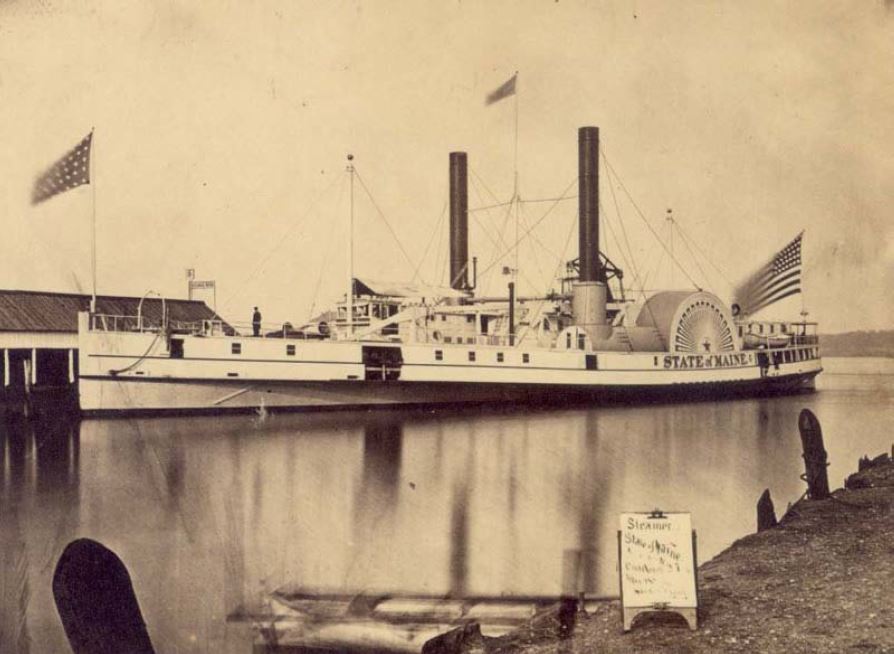 Some Suffer So Much, a brochure describing Norwich University's 1864 Civil War Exhibit at the Sullivan Museum.

In the fall of 1863, a site in Montpelier was chosen to erect Vermont's third Civil War hospital. Named after U.S. Army Surgeon William J. Sloan. It had a capacity of 500 in its 25 wards, and operated for 16 months (June 1864-Oct. 1865). Approximately 1,670 soldiers were treated there. Surgeon Henry Janes, U.S.V. became commander on Oct. 12, 1864, relieving Asst. Surgeon George P. Jaquette. Janes joined the 3rd Vermont in 1861 as the regimental surgeon, and later was given a commission as surgeon of US Volunteers. Following the battle of Gettysburg, Janes was given charge of all the military hospitals in the Gettysburg region - being in charge of some 20,000 wounded soldiers. He then returned to Vermont to take charge of Sloan Hospital. The hospital was of the pavilion style, in favor with the Surgeon General's office. Its buildings radiated from an octagonal central space, around the whole of which was a covered platform or pathway connecting the whole. The buildings were of wood, lathed and plastered, clap-boarded, shingled and double floored. By December, 1864, there would be 421 patients in this hospital.
Photograph of Henry Janes courtesy of Linda Kaiser, Waterbury Historical Society - check out their site for pictures of Dr. Janes home around 1890 and today, and the roadsign marker about him.