The Role of Women In The Civil War

In those days of few inventions the life of a woman on the farm was hard work from day-light to dark, with no vacation. Yet during the war these brave women somehow found time to do the men's work too and to make clothing for the boys in the South. I think they deserve a monument quite as much as the soldiers but I have never found one for them. (Slocum 113)

"I have never studied the art of paying compliments to women, but I must say, that if all that has been said by orators and poets since the creation of the world in praise of women were applied to the women of America, It would not do them justice for their conduct during this war. I will close by saying God bless the women of America!"
- President Abraham Lincoln, March 18, 1864, at the Patent Office Fair. (New York Times, March 22, 1864)

What Women Did for the War, and What the War Did for Women, a Memorial Day address by Josiah H. Benton, late private, Twelfth Vermont. 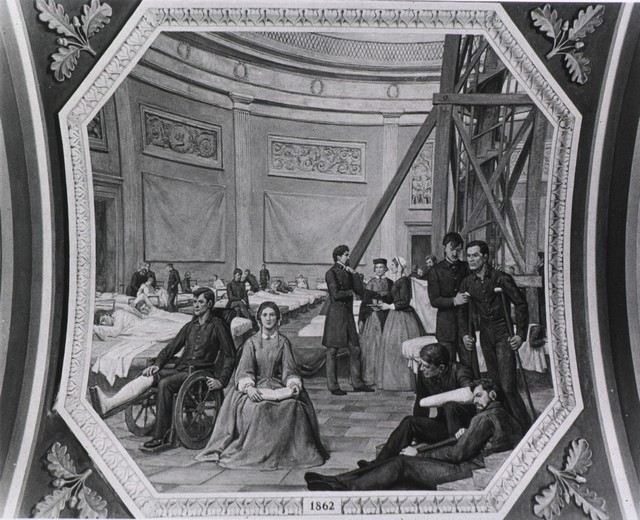 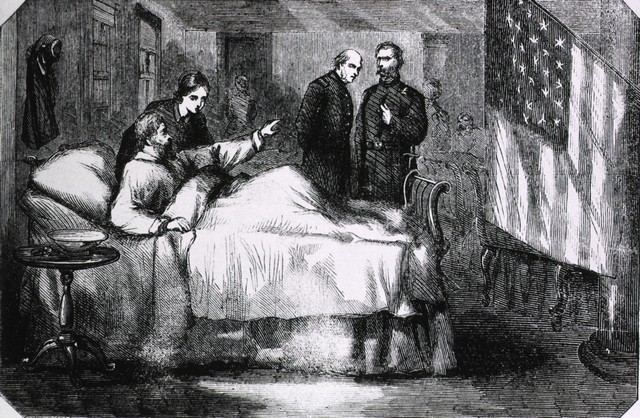 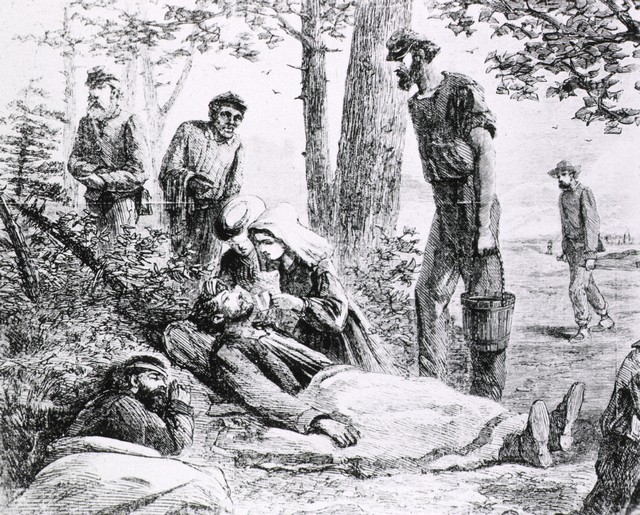 The number of female Civil War Nurses will never be known with certainty, but it is estimated to be in the thousands. Some of these dedicated women never officially became members of the military, attending to the wounded and sick as volunteers. Even pension records do not adequately reflect the number of women who served in this capacity as women were not allowed to file for pension benefits until the Union Army Nurses Pension Act was passed in 1892.

Determining the number of Nurses who represented Vermont during the Civil War is just as difficult. Although some recent discoveries have expanded our list, our efforts to document these compassionate women will continue. Below is our current list:

The need for Nurses during the Civil War was great, and the women of Vermont answered the call. When articles appeared in local newspapers highlighting The Need For Nurses for the Sick and wounded fathers, sons and husbands of Vermont, many women left the comforts of home to provide care and nurturing support. Their dedication and bravery won the respect of those who had once doubted their ability to endure the perils of war.

Nurses For The Sick

"The Ladies of the Relief Association need more help"

During the years following the Civil War, thousands of Vermont women joined the Woman's Relief Corps (WRC), an auxiliary to the Grand Army of the Republic (GAR), which strived to perpetuate the memory of the heroic dead, assisted those who served during the Civil War (both male and female), and promoted patriotism through a variety of efforts. The recognition of these efforts by women throughout Vermont is a work in progress.