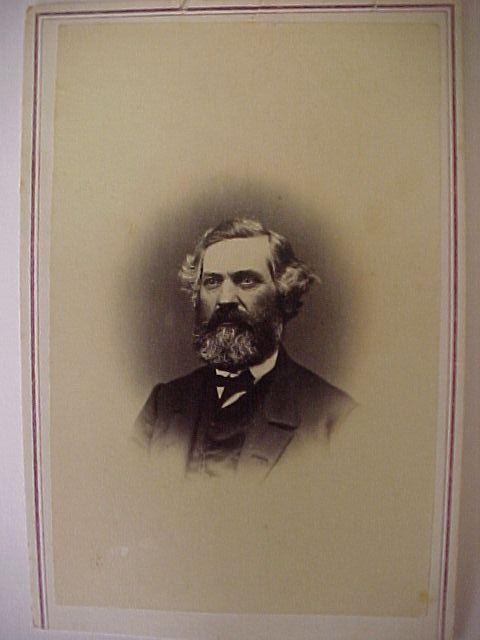 [Notation: This biography is provided by Linda M. F. Welch, who is compiling the history of the Families of the Black River Valley in southern Windsor County, Vermont. The Civil War letters have been transcribed from the originals at the University of Vermont special collections, with added information by Mrs. Welch to aid in identifying persons who were mentioned in the letters.

Anyone who has any additional information about General George F. Davis, would please contact Mrs. Welch who is working on compiling more of the family letters and materials for a future volume in the Families of Cavendish project. Her email address is: Linda. Welch@Dartmouth. edu. ]