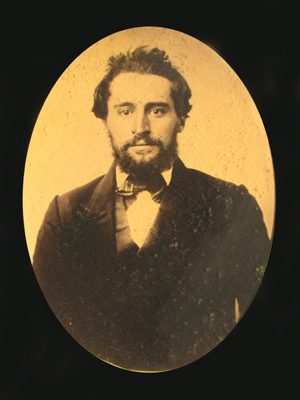 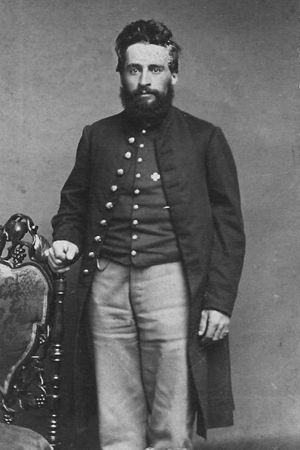 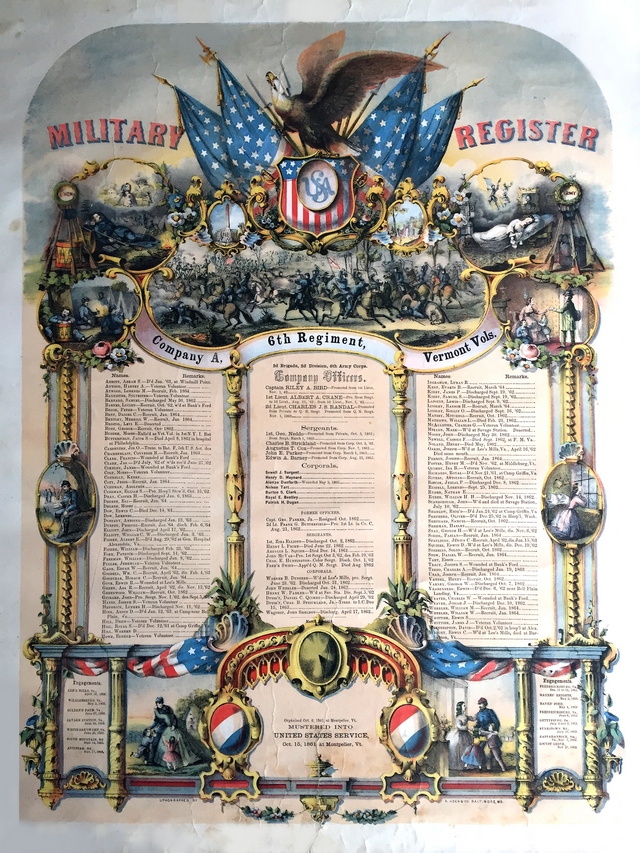 He enlisted, credited to Monkton, on 1 October 1861, and mustered in as a corporal in Co. A, 6th Vermont Infantry on 15 October. Wounded and taken prisoner at Savage's Station on 29 June 1862, he was paroled 4 days later. He reenlisted on 15 December 1863, was wounded again at the battle of the Wilderness, and was promoted to 1st or Orderly Sergeant on 6 June 1864. Wounded a third time on 19 October 1864 at Cedar Creek, he succombed to his wounds on 22 October. His remains were returned to Monkton, where he is buried in Beers Cemetery.

This excellent collection of 40+ letters portray a very religious and patriotic man who cared deeply for his fellow soldiers and family. He engages his parents, wife and young son Willie, a sister and a couple aunts, and discusses his life and theirs. He mentions more than 50 soldiers in his letters, several of them repeatedly. Most are in his company, fellow Monkton residents in other units, as well as regimental, divisional and army commanders, even 'Old Abe' Lincoln, who he describes as "coarse in his features. He has a tall head; there is enough above his ears to fill a tea kettle with brains. He has a large roman nose," and General U.S. Grant, saying "There is nothing very prepossessing about his appearance or great in his looks. It is his deeds that are great."

Cox treats his military duties as an solemn obligation, and life in general as blessed and ordained by a higher power. His writings are lucid, detailed and and a joy to read.

The last three letters in the collection are by fellow soldiers after he was mortally wounded.