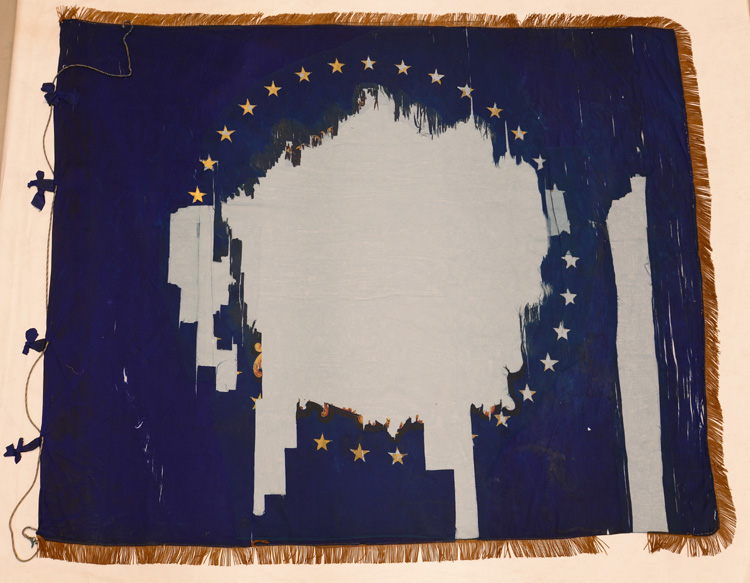 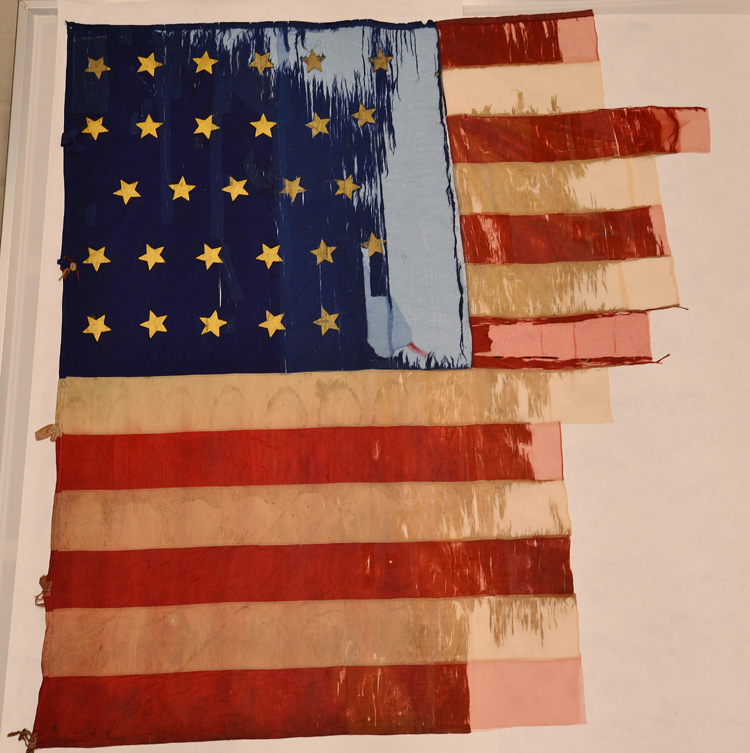 The 7th Regiment was mustered into the U. S. service at Rutland, Feb. 12, 1862, for a three years' term. Greatly to the disappointment of its members, it was ordered to join Gen. Butler's southern expedition and sailed from New York March 10, landing at Ship Island, Miss., two weeks later. When the army occupied New Orleans, the 7th was stationed at Fort Pike and Carrollton, and subsequently at Baton Rouge. Eight companies joined in the expedition from Baton Rouge to Vicksburg in June, 1862, in which the men suffered much from diseases incident to the climate. After a short period passed in the vicinity of New Orleans, the regiment was sent to Pensacola, where it remained until Aug. 10, 1864. The southern summers proved very difficult for troops from the climate of Vermont to endure, and the ranks were greatly depleted by yellow fever, malaria, etc. On Aug. 30, 1864, the original members not reenlisted were mustered out. All but 58, however, had enlisted for another term and, in spite of the great reduction of the regiment by disease, it was continued in the field as a veteran organization. It was engaged in the defense of important fortifications at Pensacola and skirmished with the enemy at a number of points in the vicinity. The regiment was ordered again to New Orleans in Aug., 1864, and remained there until Feb., 1865, when it was ordered to Mobile, which was then besieged by Gen. Canby, and from that time took an active part in the operations of the siege. After the fall of Mobile, the regiment was stationed at Clarksville and later at Brownsville, Tex., where it was mustered out on March 14, 1866.

The total strength of the 7th was 1,572 members, of whom 11 were killed or died of wounds, 379 died of disease, 6 in prison and 15 by accident. It was longer in the service than any other Vermont regiment, lost more members from sickness and a larger number of its members reenlisted than any other Vermont organization.