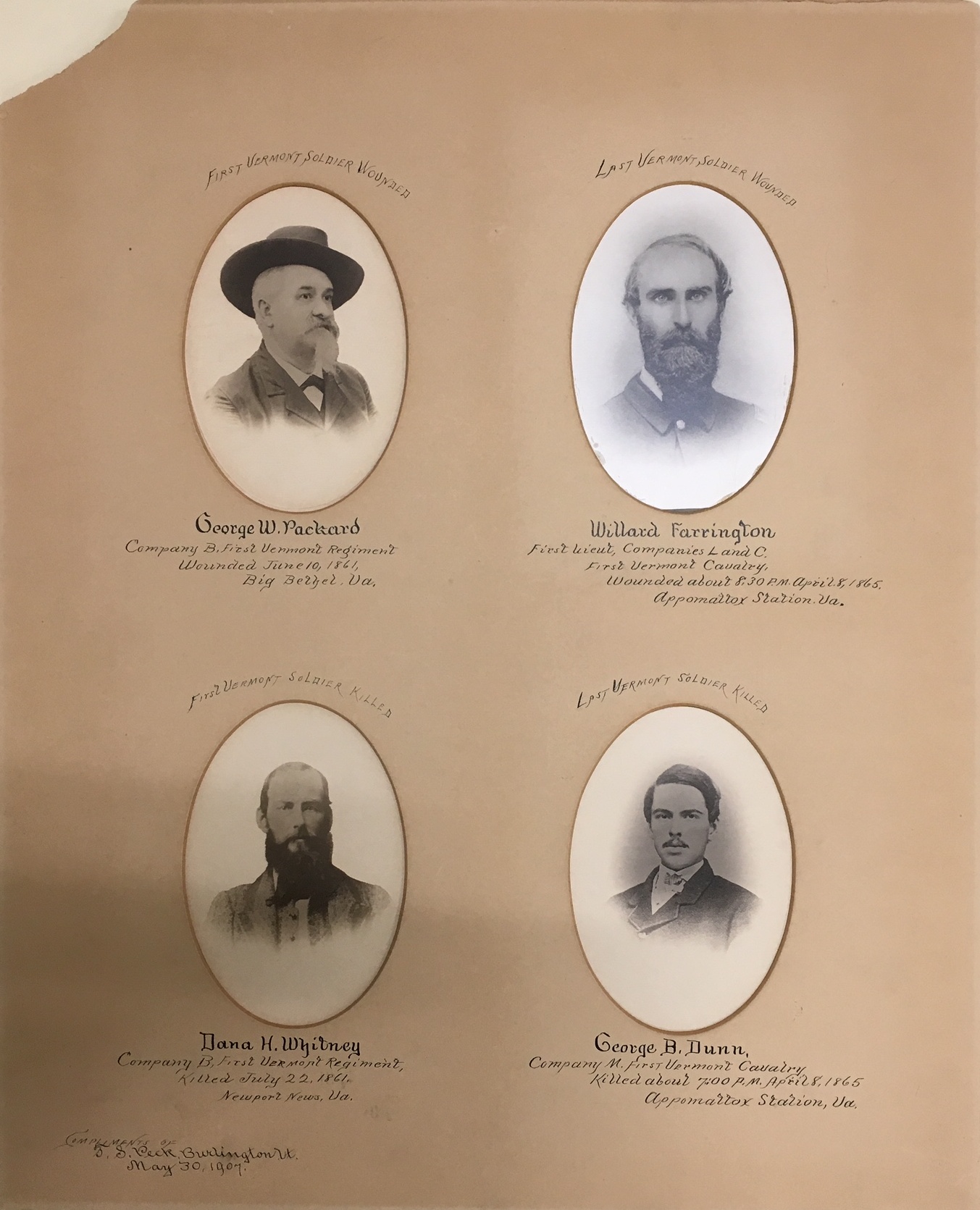 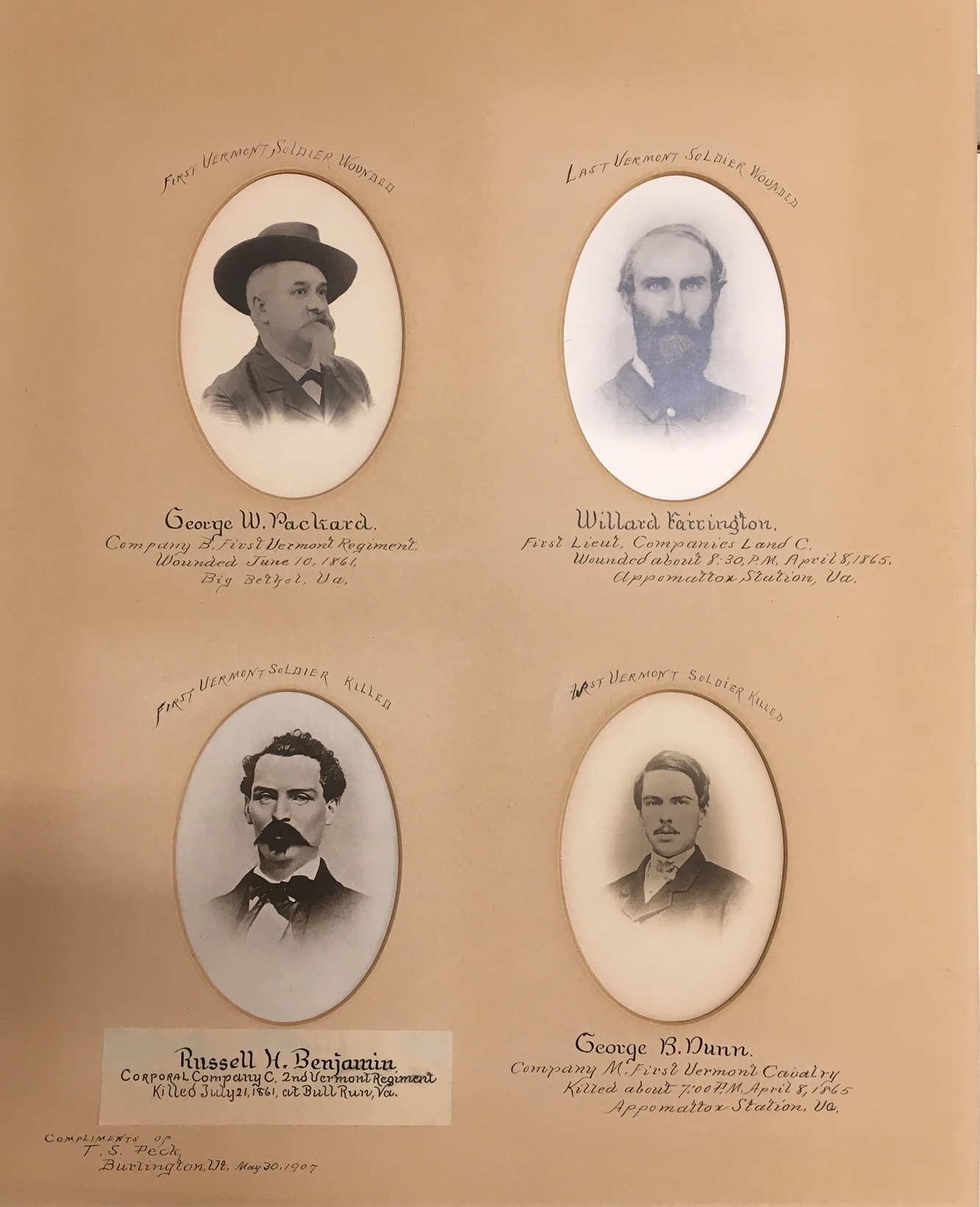 Check the records for the five individuals listed in the two versions of the presentation:

Heidi McColgan scanned all the photographs from this collection.